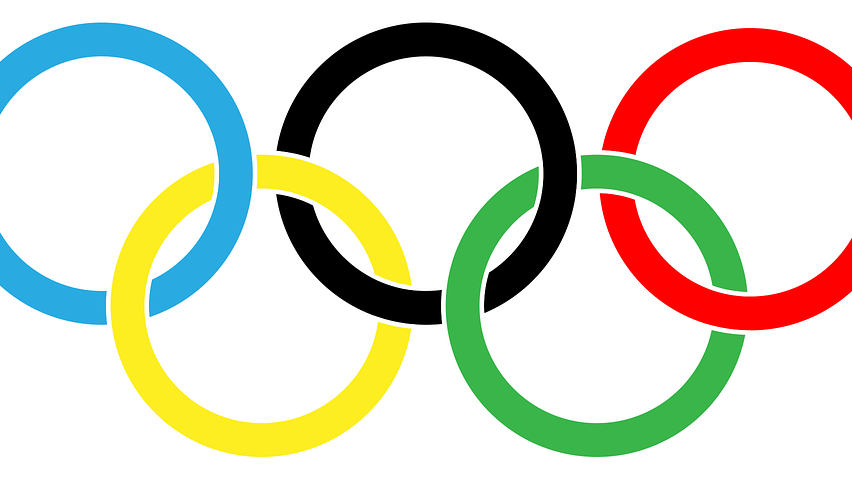 Japan’s Economy to Contract if Olympics 2020 is Called Off

While authorities continue to maintain that the Tokyo Olympics will be held as scheduled this year, leading Japanese companies anticipate that any possible cancellation due to the coronavirus pandemic could drive a contraction in the country’s economy. In a recent Reuters poll, almost two thirds of companies indicated the possibility of a contraction by as much as 1% in Japan’s GDP if the Olympics get called off.

So far, several countries have imposed severe travel restrictions in a bid to contain the spread of the virus and have cancelled public events, including some qualifiers for the Olympics. While 77% of major Japanese companies remain optimistic that the event will go on as per schedule, its cancellation will have a severe negative impact on the economy, which already witnessed a contraction in Q4 2019 even before the coronavirus outbreak took place.

The Reuters Corporate Survey indicates that 39% of companies expect Japan’s economy to experience a 2% or greater contraction while 28% businesses see a contraction between 1% and 2% if the Olympics are put off. Businesses also highlighted the impact on the sentiment, over and above the actual financial impact of the cancellation of this important event that could deliver a huge blow to Japan’s fragile economy.