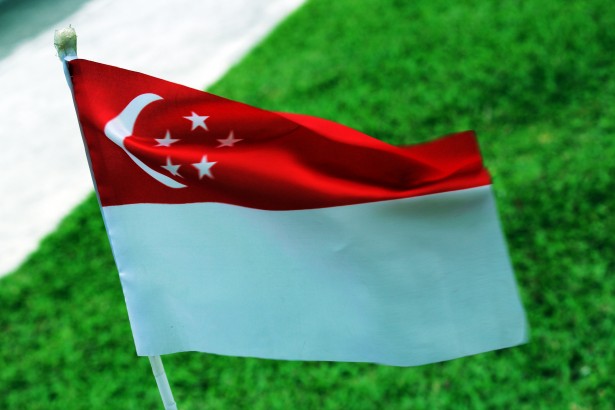 According to latest forecasts by DBS, the economy of Singapore is all set to fall into recession this year and contract by around 0.5% as the country and the rest of the world are set to be hit hard by financial harm due to the coronavirus pandemic. The country’s largest bank has gone on to state that a recession appears inevitable in Singapore.

DBS lowered Singapore’s economic growth forecasts from the previous level of +0.9% to -0.5% as the number of cases continue to rise across the world. Even as China manages to bring the outbreak under control, the rest of the world is still badly impacted, which could drive down trade, investment and consumption on a global level, driving economies around the world towards weakness.

Singapore is expected to experience its first recession for a full year in almost 20 years. There are expectations that the central bank could ease its monetary policy further, just like several other leading central banks worldwide have done.

In addition, the government of Singapore is readying a second round of stimulus to lend its economy some support. Last month, the government had unveiled SGD 5.6 billion worth of support to businesses and households to offset the economic impact when the outbreak was rampant across China, a major trade partner.