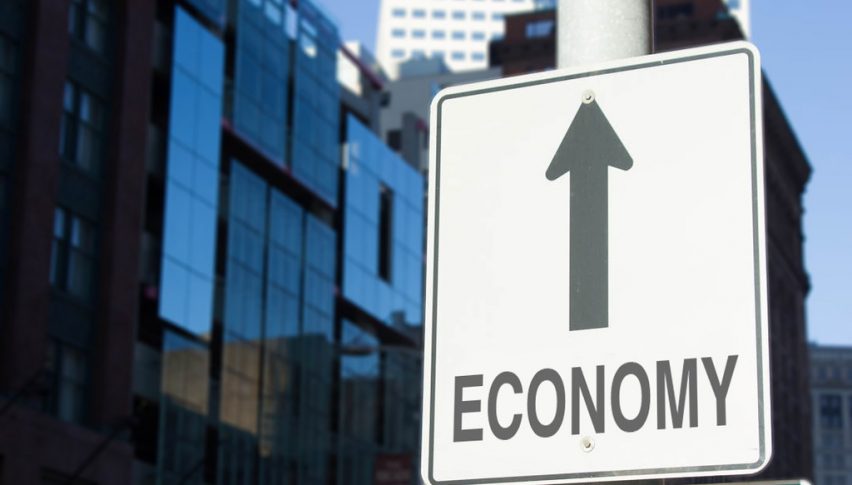 The IMF has cautioned that global economic growth could slow down in 2020 and fall below last year’s level as a result of the spread of the coronavirus. On Wednesday, the IMF announced an emergency funding of up to $50 billion for member countries trying to tackle infections, most of it set aside for emerging economies.

Managing director at IMF, Kristalina Georgieva, stated that the outbreak was likely to disrupt global supply chains and have a greater impact on developing economies that lack adequate infrastructure to deal with the large scale of the epidemic.

Global economic growth could slow down to the weakest pace seen since the 2008-09 financial crisis in the wake of the coronavirus outbreak. In 2019, the global economy was expected to have grown at 2.9%, according to IMF estimates.

However, this figure is likely to be revised lower in the coming weeks. Previously, the IMF had anticipated an improvement in economic growth worldwide to 3.3% after an improvement in trade tensions that had weighed on the global economy last year.

Forex Signals Brief for January 27: US Q4 GDP Gives the USD A Small Boost
2 weeks ago