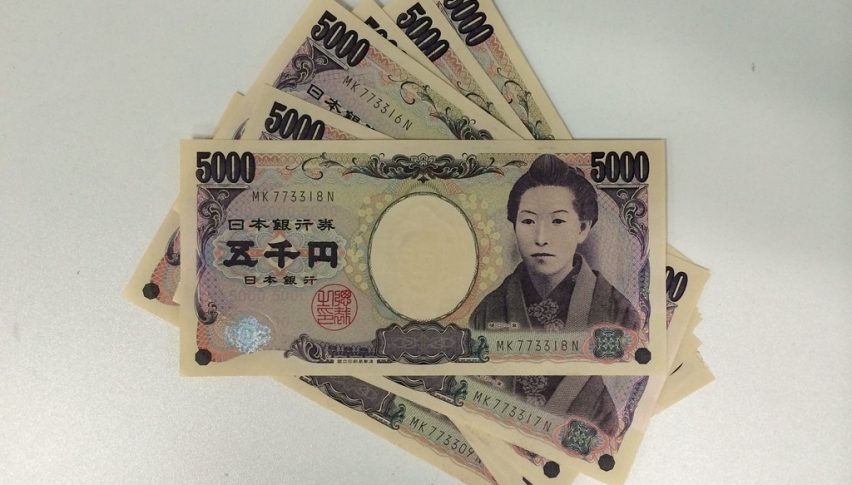 Core consumer inflation in Japan registered a dip during February, driven lower by weakening energy prices even as consumer spending remained guarded on account of the coronavirus outbreak. According to data released by the Ministry of Internal Affairs and Communications, core CPI including energy but excluding fresh food prices rose by 0.6% YoU during February, a slower rise than the 0.8% seen in January.

Meanwhile, core core CPI which excludes volatile energy prices as well came at +0.6% in February and is a more monitored indicator of inflation as far as the central bank is concerned. Excluding the impact of the sales tax hike which was implemented in October 2019, core CPI rose by a mere 0.2% in February YoY, well below BOJ’s 2% target for inflation.

The weak rise in inflation further compounds worries of the possibility of a recession in the economy. In Q4 2019, even before the coronavirus pandemic came into the spotlight, Japan’s economy had contracted unexpectedly.

Earlier this week, the BOJ had confirmed its commitment to increase purchases of risky assets and easing strain on corporate funding in a bid to offer some relief to the economy. However, its ultra-loose monetary policy for several years have economists worried about how effectively it will be able to support an ailing economy in the wake of coronavirus.