The SNB Will Keep Intervening, But No Change in the Policy - Forex News by FX Leaders 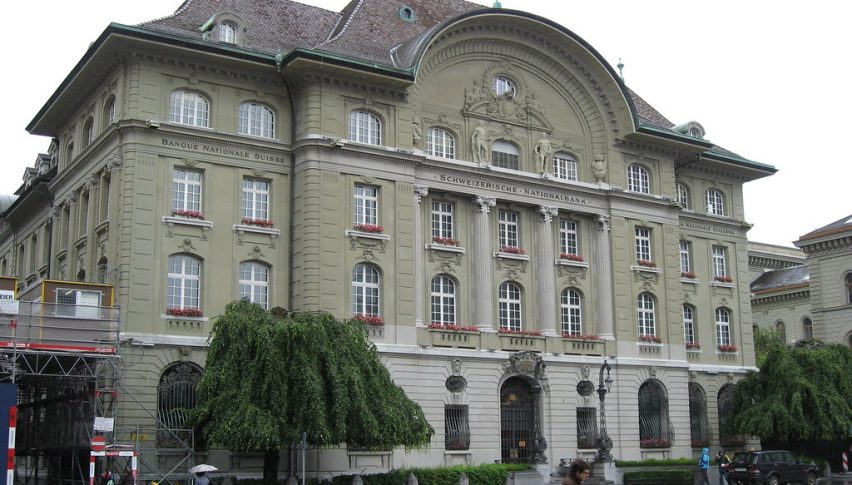 The SNB Will Keep Intervening, But No Change in the Policy

The SNB stands on hold again this month

It seems like the Swiss National; Bank keeps following the ECB and their actions. The ECB didn’t move interest rates earlier this month, when the rest of major central banks have gone mental and have cut rates aggressively, as well as throwing cash on the streets, with QE programmes.

The SNB remained on hold as well today, so they are following the ECB closely. Below is the rate decision and some comments form SNB chairman Jordan:

He’s right saying that the situation cannot be tackled with the monetary policy alone. Well. nothing can really do much in this situation, except for governments to isolate people for a few weeks and then go back to normality. The SNB is already intervening in the forex market, but the CHF remains highly valued still, as Jordan implied.