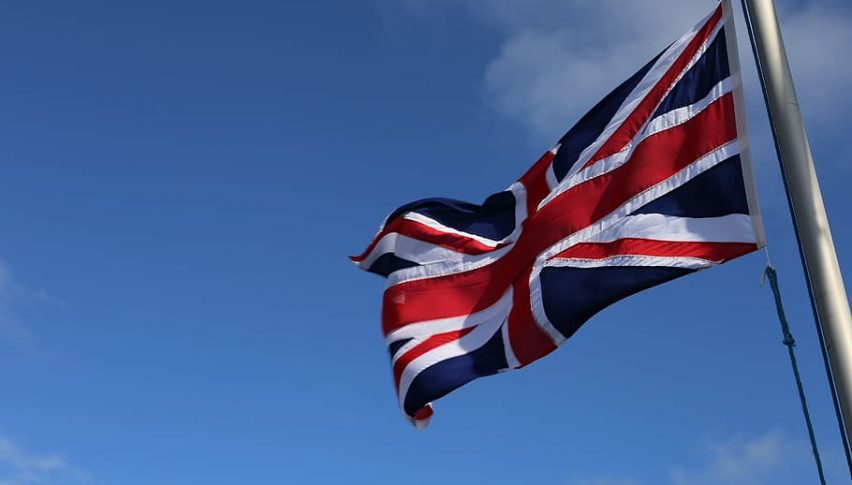 The latest quarterly Economic Outlook by KPMG reveals that the UK economy is expected to shrink by 2.6% in 2020 and experience stagnation during H2 2020 on account of the coronavirus outbreak. The situation could cause a worse contraction in the economy if cases continue to climb higher, causing it to shrink by more than 5.4%, a worse scenario than during the 2008-09 financial crisis.

For now, KPMG remains optimistic that bringing the pandemic under control could see the British economy recover substantially by H2 2021. According to KPMG’s chief economist, Yael Selfin, “Until we know how and when the Covid-19 outbreak will end, the scale of the negative economic impact will be difficult to quantify. However, it is now almost certain that the UK is slipping into its first significant downturn in over a decade.”

Meanwhile, analysts at Deutsche Bank expect the UK economy to experience the worst recession since a century in the worst case scenario, assuming the pandemic spreads even further. They estimate the economy to contract by as much as 5.5% this year, or by at least 4.2%.

UK’s Q1 GDP is expected to come in at -7.5% as a result of the shutdowns, disruptions in supply chains, and travel restrictions in place in the country. Unemployment is expected to surge to 8% in 2020 over the worsening outlook being driven by coronavirus. Despite emergency measures being rolled out by the government and central bank, a recession looks inevitable in the UK for now.