A Surprise Meeting From the BOE, But Not A Surprise Rate Cut - Forex News by FX Leaders 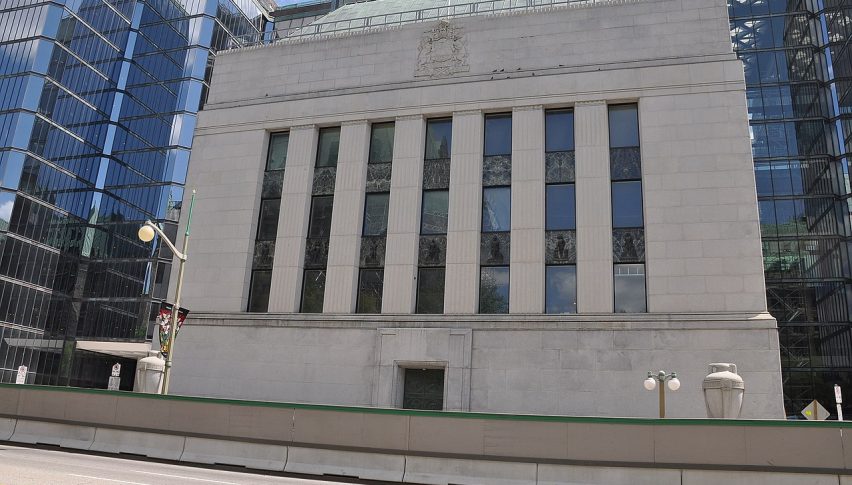 A Surprise Meeting From the BOE, But Not A Surprise Rate Cut

They cut interest rates by 50 bps, from 1.75% to 1.25% in a surprise meeting, on the first week of this month, then did so again in the second week, bringing them to 0.75% and today they held another surprise meeting, cutting interest rates to 0.25%. So, down the rabbit hole they go, like everyone else. Below are comments from BOC governor Poloz, who is hinting that they might bring rates to -0.50%: