Inflation Dives in March in Germany, as Oil Prices Crash Down - Forex News by FX Leaders 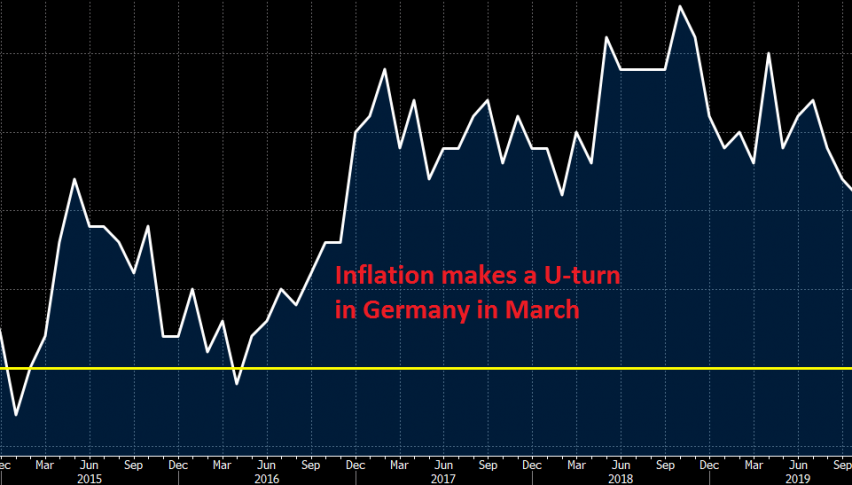 Inflation Dives in March in Germany, as Oil Prices Crash Down

The German inflation report for March was released a while ago. It showed a considerable cool off, but that was expected, considering the economic shutdown and especially after we saw the regional figures earlier this morning. Although, this is not as bad as I would have expected.

Anyway, below is the inflation report for March:

Besides the economic shutdown, the decline in energy prices has also played a large part in this and headline YoY CPI fell to 1.3%, from 1.7% in February. Crude Oil has crashed lower and US WTI crude is trading around the $20 level now, while EUR/USD has retreated more than 100 pips lower after the surge higher last week.

What Are Economists Expectations About the FED Meeting Next Week - Will They Tapper?
1 week ago