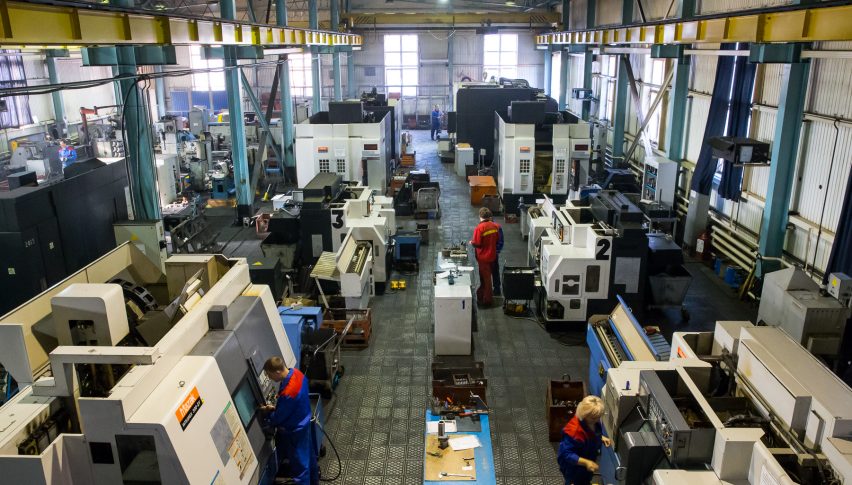 The manufacturing sector in Japan experienced severe strain in the month of March owing to the coronavirus pandemic which resulted in shutdowns, impacting domestic as well as external demand. Japan’s au Jibun Bank Manufacturing PMI dropped to a seasonally adjusted 44.8 for March from February’s final reading of 47.8, indicating deeper contraction in the sector.

This is the lowest reading for Japan’s manufacturing PMI seen since April 2009 and further increases the possibility of an economic recession in the country. Output and new orders received by Japanese manufacturers fell to the lowest levels since the earthquake and tsunami of April 2011.

Meanwhile, new export orders also declined sharply as China, Japan’s key trading partner, went into lockdown in an attempt to contain the spread of coronavirus. What’s even more worrying is that the latest survey reveals business confidence deteriorating, with outlook for the next 12 months turning negative and weakening to an almost eight year low.

A separate business survey by the BOJ also indicates that the business sentiment among leading Japanese manufacturers has turned pessimistic for the first time since 2013. The quarterly BOJ Tankan survey shows that business confidence among big manufacturers fell to -8 in March from 0 in December, but came in slightly better than the forecast of -10.