US ISM Manufacturing Contracts Again, But Not As Much As Expected - Forex News by FX Leaders 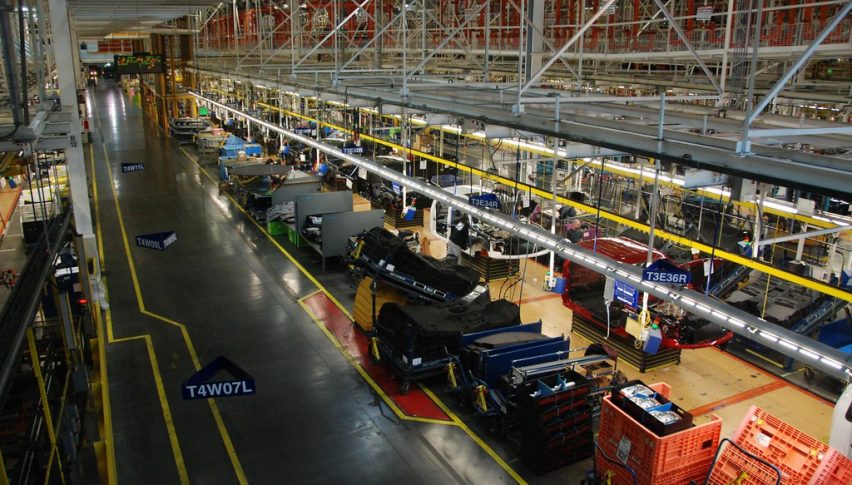 US ISM Manufacturing Contracts Again, But Not As Much As Expected

Manufacturing contracted in march but did not crash

US ISM manufacturing fell in contraction in September last year, joining the rest of major countries as the trade war hurt that sector last year. But, it just missed recession after coming back to surface in January. But we knew it wouldn’t last when koronavirus spread in Europe and the US.

Expectations were for a big decline in this indicator, to 45 points, from 50.1 in February. But, the situation wasn’t too bad, especially not as bad as expected. The ADP non-farm employment change wasn’t too bad either. But, they should deteriorate further next month, since the US economy had shut down as it has now. Below are both reports: