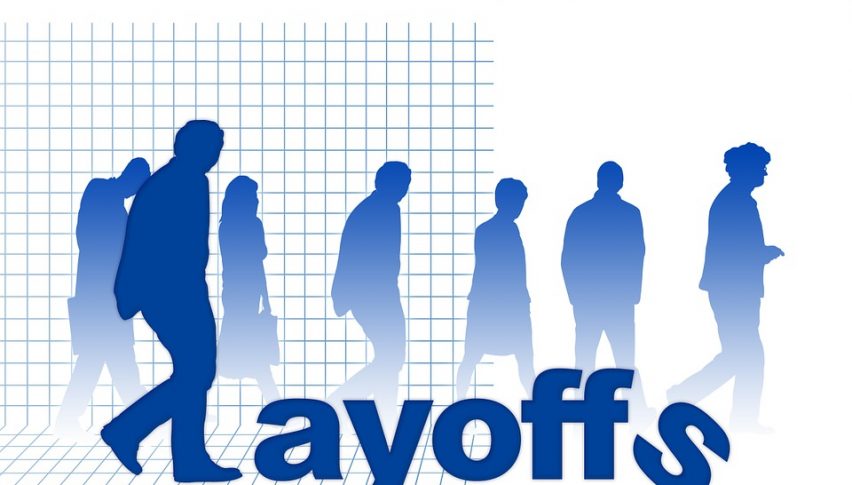 A recent survey by BCC reveals that nearly 50,% of British firms are considering reducing their workforce by more than half via furloughs due to the shutdowns caused by the coronavirus crisis. 44% of companies were planning to furlough around half of their employees within a week while 32% companies are considering extending this option to anywhere between 75% and 100% of their staff.

Workers who are furloughed because of the pandemic will be eligible to receive financial aid from the government as part of recent stimulus measures. The British government had announced wages up to 2,500 pounds per month for 80% of employees who face temporary layoffs due to the present situation.

The scheme aims to prevent permanent unemployment in the wake of the crisis and is set to offer funding for as long as it takes for the economy to recover after the pandemic has been brought under control. Less than 20% of businesses in Britain indicated that they had cash reserves that would last them less than a month while 44% had cash reserves to manage for one to three months.

With the lockdown expected to remain in effect for some time to come, most businesses are likely to see a drastic decline in revenues and operations, especially among those that are classified as non-essential. The temporary layoffs will offer employees access to financial aid until normalcy resumes and make it easier for Britain to work towards economic recovery.