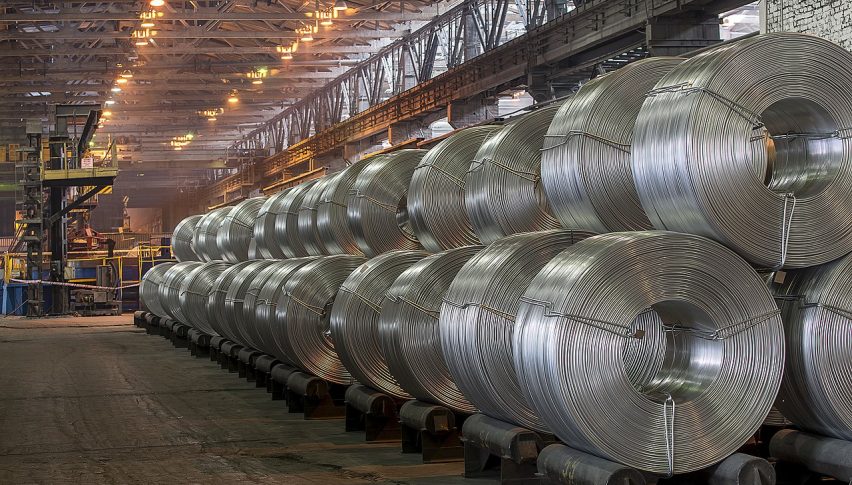 Core machinery orders in Japan recorded a surprising increase during the month of February, despite the coronavirus crisis which had begun building up by then. Japan’s core machinery orders rose by 2.3% MoM in February vs. a 2.9% gain in the previous month and economists’ forecast for a decline by 2.7% instead.

Core machinery orders fell by 1.7% among manufacturers in Japan during February, especially in the chemicals sub-sector, even as core orders among service sector firms climbed 5% higher during the period. While this reading reflects strong capital spending among Japanese businesses before the coronavirus pandemic struck, core machinery orders are likely to suffer in the coming months owing to the shutdowns and expected steep decline in consumer consumption.

Economists expect capital spending to decline 3% QoQ in Q1 2020 overall as the machinery orders could see a sharp fall in March. Japan is widely expected to witness a severe economic downturn in the wake of the coronavirus crisis despite the government’s massive stimulus plans unveiled recently.

Consumer confidence especially is expected to be impacted deeply after the government declared a state of emergency over the recent spike in the number of cases across the country.