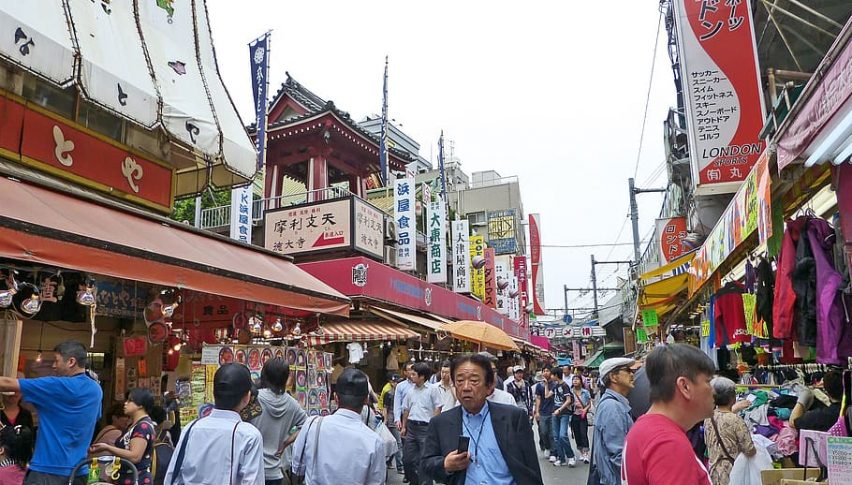 A recent Reuters poll indicates that household spending among Japanese consumers could have declined for the fifth consecutive month during February, aiding the strain on the economy. Household spending in Japan is forecast to have reduced by 3.9% YoY in February, a similar rate of decline as seen in the previous month.

Domestic consumption has remained weak in Japan ever since the government hiked sales tax from 8% to 10% in October 2019. It is likely to continue to weaken as a result of the restrictions in place that attempt to contain the spread of the coronavirus across the country.

The likelihood of recession in the Japanese economy continues to rise as a result of the global pandemic as well as the travel bans and social distancing measures being in forced within the country. According to economists, Japan’s economy could contract for two more quarters as a result of the coronavirus crisis after having shrunk unexpectedly during Q4 2019.