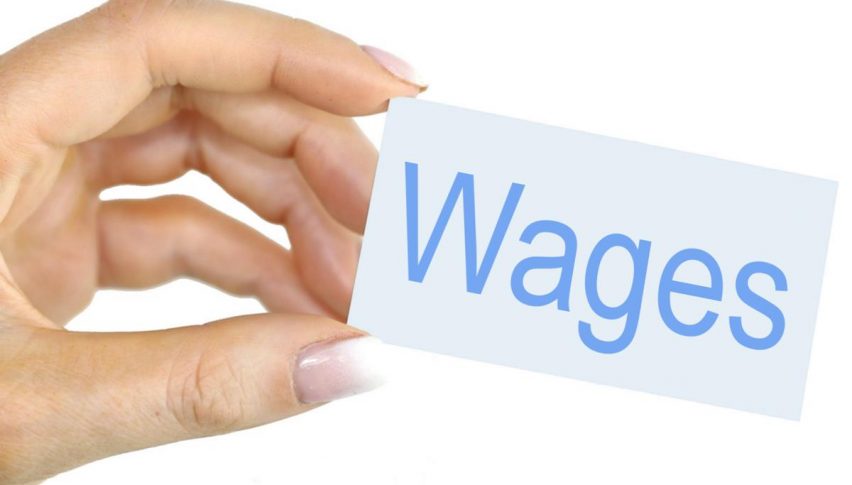 Rising levels of jobless claims have forced the Canadian government to ease rules for its emergency wage subsidy program so that it can benefit more businesses in the country. Latest reports reveal that the number of people claiming unemployment benefits has exceeded 4 million in Canada so far.

On Wednesday, PM Justin Trudeau announced that businesses that have experienced a 15% decline in their yearly revenues in the month of March would be eligible to claim 75% subsidy in wages for their workers. Previously, the level had been set at 30% decline in YoY revenues for wage subsidy.

This, however, is a one-off exemption, as businesses will have to show at least 30% drop in revenues from April to claim wage subsidies. According to finance minster Bill Morneau, the program was being tweaked for March as the number of cases only began to rise during this period, wreaking havoc on the economy.

Since March 15, around 4.26 million people had signed up for jobless claims, a significant number considering that Canada’s workforce is only about 20 million in strength. Later today, Canada’s employment report will be published and Trudeau has already cautioned that it could reflect high numbers of job losses and difficult times ahead for the Canadian economy.