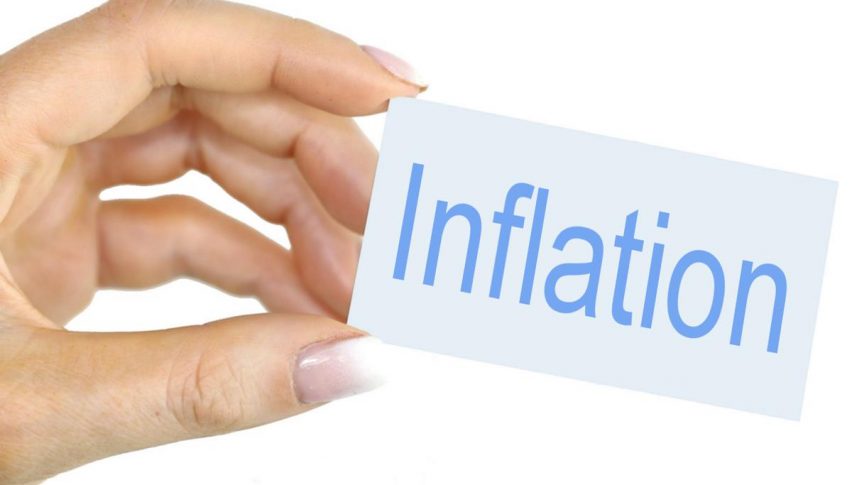 Factory gate prices in China fell deeper into deflation during the month of March as a result of the coronavirus outbreak. According to data released by the NBS, China’s PPI declined by 1.5% YoY in March, after falling by 0.4% in February and coming in worse than economists’ forecast of -1.1%.

The decline in PPI was more pronounced as a result of the sudden crash in oil and commodities prices globally. Meanwhile, consumer inflation also declined in March, as a result of stringent control measures implemented by the government, while core CPI remained less affected.

China is slowly working its way back towards normalcy as factories and workplaces reopen and Wuhan, the epicenter of the coronavirus pandemic, emerges out of lockdown. China’s Q1 2020 GDP is widely expected to reveal a deep contraction in the economy, while the economic outlook for the remainder of the year also remains bleak as the pandemic rages on across the rest of the world.