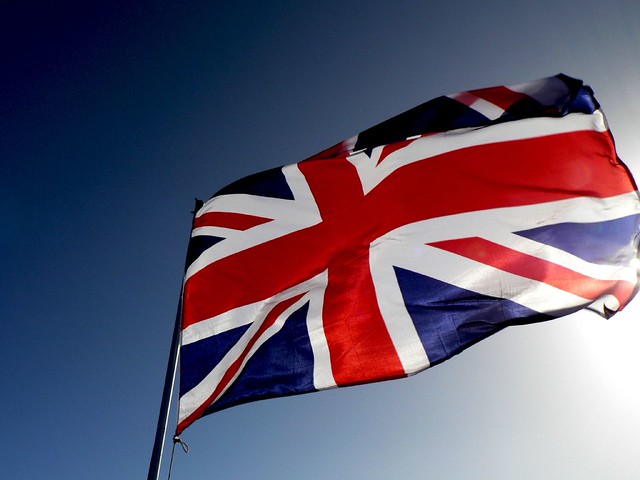 According to latest estimates by British finance minister Rishi Sunak, the country’s GDP could contract by as much as 30% in Q2 2020 as the coronavirus pandemic rages on across Britain and the rest of the world. Sunak made these forecasts even as some ministers were calling for an easing in the lockdown during May.

A report on the Times quoted an unidentified minister remarking, “It’s important that we don’t end up doing more damage with the lockdown. We’re looking at another three weeks of lockdown and then we can start to ease it.”

Britain’s economy has been hit hard, just like in several other parts of the world, as the number of coronavirus cases and death toll rise higher despite government measures to shutdown factories and restrict movement of people in a bid to contain the spread of the infection. Last week was particularly difficult for the country after its PM, Boris Johnson, was rushed to intensive care after being diagnosed with the infection as his condition worsened.

News reports about Johnson’s hospitalization had driven the Pound especially weaker even as risk currencies across the forex markets suffered due to the prevailing risk-off sentiment. So far, Britain has confirmed over 84,000 infections while the loss of lives from the coronavirus has exceeded 10,000.