OPEC Agrees to Cut Production, But That’s Not Helping Oil Much - Forex News by FX Leaders 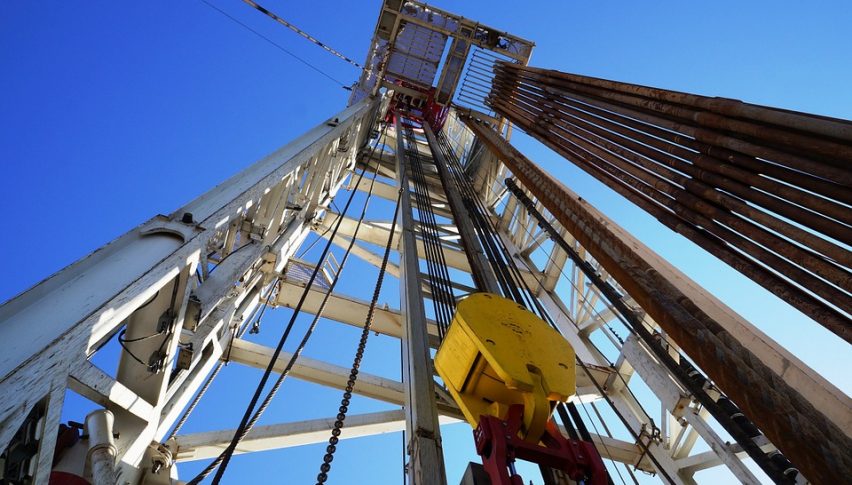 OPEC Agrees to Cut Production, But That’s Not Helping Oil Much

Crude Oil has been very volatile since the end of February. It crashed more than $10 lower at the beginning of March after Russia and Saudi Arabia fell out of love for each other and Saudis decided to flood the markets with cheap Oil. As a result, US WTI crude continued for another $10 lower, falling below $20.

But, as coronavirus spread across the globe, the demand for Oil continued to fall, which forced the two giant Oil producers to look each other in the eye. Donald Trump invited them to the OPEC+ meeting where they were supposed to make a cut in production last week, but Mexico threw those plans off, when it walked out of the meeting. But they reached an agreement last night, deciding to cut production by almost 10 million barrels/day.