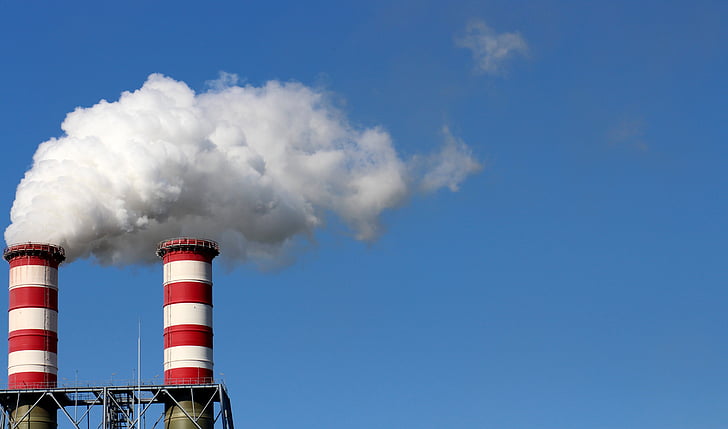 According to the EU Chamber of Commerce, Chinese manufacturing is bouncing back as the country resumes normal operations after lockdowns, however, it faces strain due to the ongoing shutdowns in the rest of the world. This has threatened to disrupt both supply of key raw materials as well as external consumer demand.

Several of China’s trade partners are still in various phases of lockdown, resulting in the scrapping of overseas orders. This has had a ripple effect on manufacturers, some of whom have laid off their staff and threatened to close their factories soon.

Travel restrictions on movement of international passengers are also affecting normal resumption of operations in manufacturers in China, including European companies that manufacture in the country. Some members of the chamber have expressed their inability in moving their foreigner employees back into China even after the lockdown has ended.

Will the Sentiment Improve As China Comes Out of Contraction?
17 hours ago