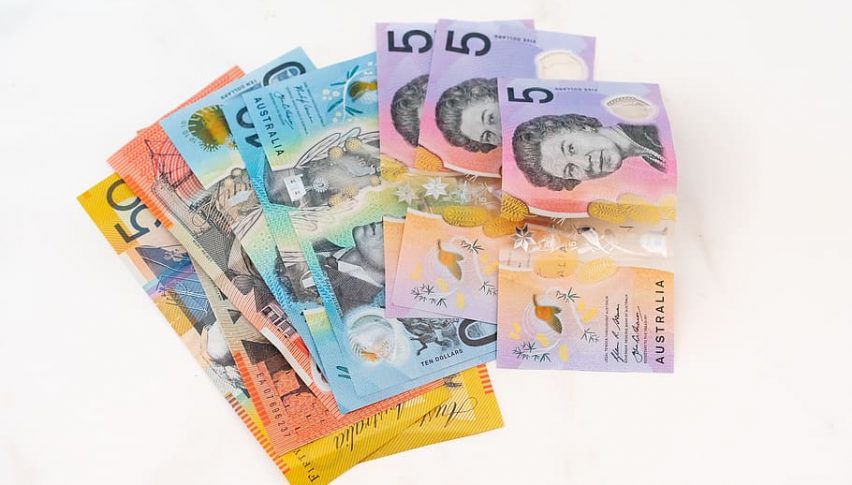 Australian Economy Already in Recession, Could Rebound in Q3 2020

A recent Reuters poll indicates that the Australian economy is already experiencing its first recession in 30 years on account of the shutdowns enforced to contain the spread of the coronavirus pandemic. Economists anticipate that the economy could contract by 3.3% this year, significantly lower than an earlier estimate which forecast a growth of 2.3% instead.

According to chief economist at NAB, Alan Oster, “We expect a recession of unprecedented speed and magnitude for the Australian economy. The big hit is in Q2 where we can easily see GDP falling by around 7%, and then falling by another 1%.”

The Reuters poll also reveals similar forecasts, with economists expecting a 6.8% contraction in Q2 2020. However, they sounded more upbeat about an economic recovery starting in Q3 this year, when the GDP could bounce higher to +1.5%.

Economists surveyed by Reuters forecast that the Australian economy could witness a rebound in 2021, with GDP soaring to +3.4%, aided by the massive stimulus efforts rolled out by the government and the RBA. So far, the government has committed to spend around 10% of the country’s GDP for various fiscal stimulus efforts while the RBA has brought interest rates down to a record low of 0.25% and restarting bond purchases.

Greed Quickly Turns Into Fear for Crude Oil
1 week ago