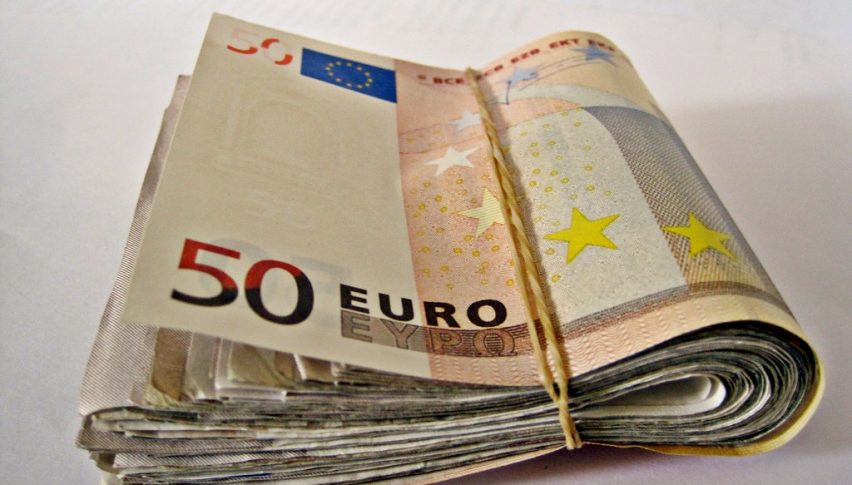 Ireland’s Consumer Sentiment Suffers as Country Shuts Down Over Coronavirus

Consumer sentiment in Ireland saw the sharpest decline ever recorded on a monthly basis during the month of April over the ongoing coronavirus crisis. The KBC Bank consumer sentiment fell sharply from 77.3 in March to 42.6 for the present month, the steepest decline MoM on record and the second lowest reading seen since July 2008.

According to chief economist at KBC Bank, Austin Hughes, “The details of the sentiment survey underline the scale of difficulties now being felt. Only one in 20 see their financial circumstances on an improving trend at present compared to one in five at the start of the year.”

Irish consumer spending levels are expected to improve only when economic activity levels start to pick up, and how soon that happens remains unclear so far. Resumption of economic activity could, however, be positively influenced by policy actions undertaken by the government to protect the economy from the fallout of the pandemic.

The rise in the number of coronavirus cases has forced Ireland’s government to shut down non-essential retail establishments, restaurants, bars and order its citizens to remain indoors since March 29 at least until May 5. So far, these moves have already caused unemployment levels to soar to 16.5%.