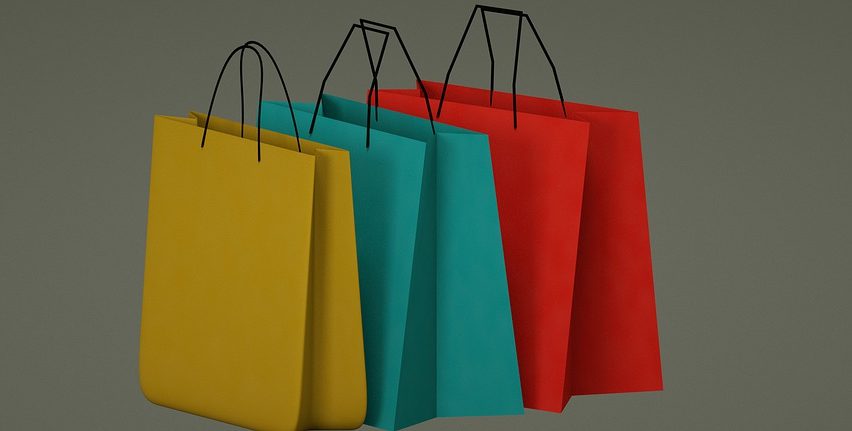 The latest report by BRC shows the severe impact of the coronavirus pandemic and shutdowns on retail sales across Britain. According to the BRC, its members observed a decline in retail sales by 27% during the two weeks ending April 4 as the country went into lockdown mode to contain the spread of the virus.

Retail sales for the month of March fell by 4.3% YoY, the biggest drop ever recorded. The decline was pronounced even despite consumers stocking up on groceries and essential goods at supermarkets, as other shops were ordered closed in the wake of the pandemic.

A recent report by Barclaycard reveals an even more significant drop in monthly spending for the month of March, coming in at -6.0%. This was the steepest decline observed by Barclaycard since the survey started in 2015.

Spending in supermarkets surged 21% higher for the month but spending on travel fell by 40%, dragging overall spending down. Meanwhile, consumer confidence also took a big hit, with only 25% consumers expressing optimism in the state of the economy in March, vs. 40% who felt that way in the previous month.

GBP/USD The Most Bullish Pair Today, After the Jump in UK Inflation
1 day ago