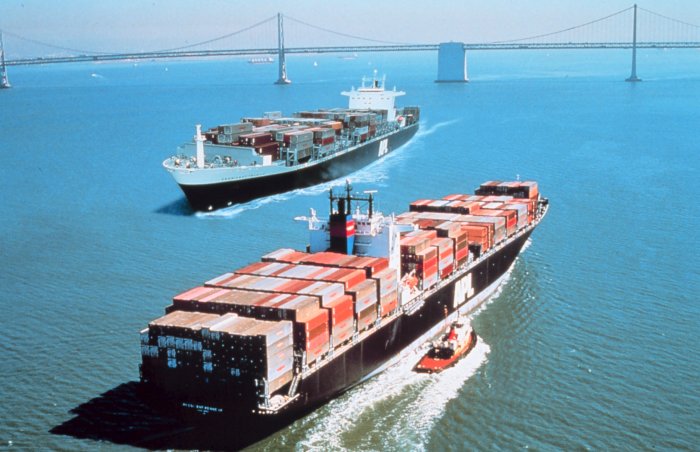 Japan’s Exports Post a Greater Than Expected Decline in March

Exports from Japan fell to the lowest levels seen in almost four years during March as shipments to China and the US suffered on account of the coronavirus pandemic related shutdowns. According to data released by the Ministry of Finance (MOF), Japanese exports slid 11.7% lower YoY in March, a more significant drop than the 10.1% decline forecast by economists and the 1% decline seen in February.

Exports to the US contracted at the fastest pace since 2011, falling by 16.5% YoY, especially affecting shipments of cars and electronics. Meanwhile, trade with China also declined by 8.7% YoY as a result of the lockdowns implemented to contain the spread of the virus.

Shipments to other parts of Asia, which make up around 50% of Japan’s trade, also fell by 9.4% during this period. While economic activity in China is getting better, the rest of the world, including Japan itself continues to remain in shutdown mode owing to a spike in the number of infections and death toll due to coronavirus, which could keep international trade under pressure in the coming months as well.

Imports into Japan also contracted by 5% YoY during the month of March, although this figure came in better than economists’ expectations, which was for a reading of -9.8% instead. Japan’s trade surplus for March stood at 4.9 billion yen.