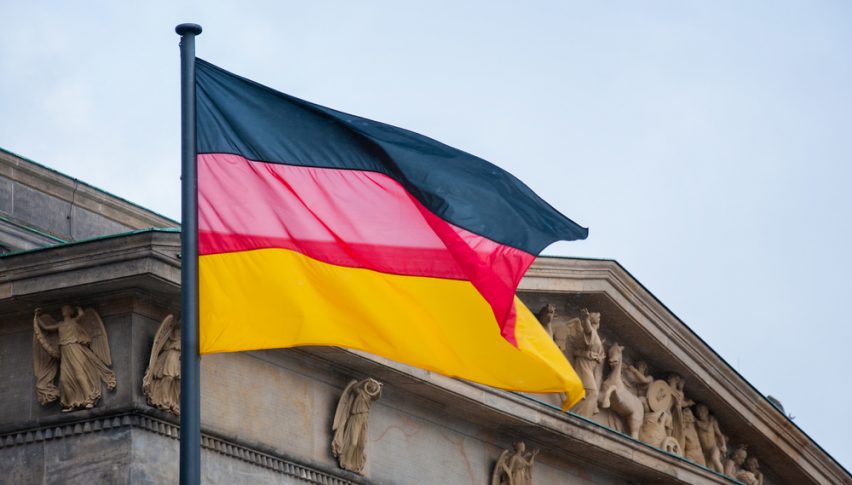 Prices are expected to increase further in 2022

The economic sentiment was negative in Europe most of last year due to the trade war between US and China. But, it turned positive in December and in January it increased above 25 points. Although, it cooled off in February as coronavirus started spreading in Europe and in March it turned negative again, falling to -50 points.

As seen from the reports above, the current economic situation fell to record low levels. But, the expectations for May have turned positive, increasing to 25.2 points for the Eurozone and to 28.2 points for Germany. This shows that economists are expecting Europe to start going back to normal next month. Let’s hope that’s what will happen, because we have gotten pretty bored from this isolation already.