Daily Brief, Apr 23 – Everything You Need to Know About Gold  - Forex News by FX Leaders 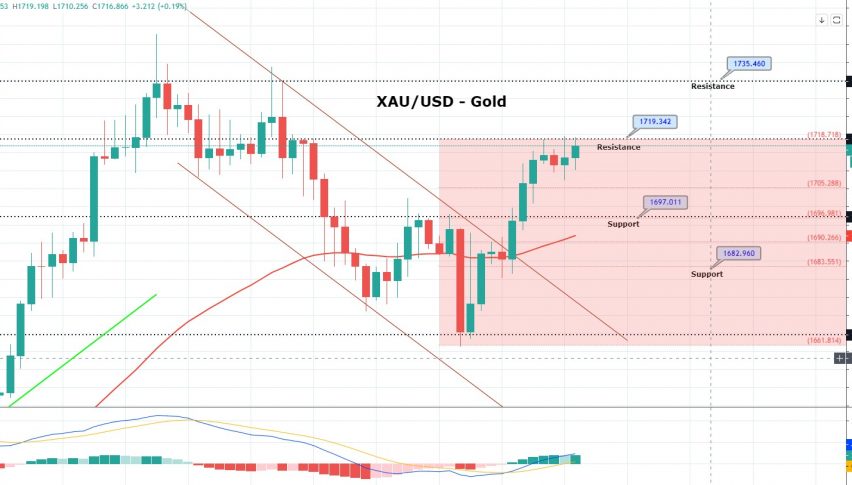 Daily Brief, Apr 23 – Everything You Need to Know About Gold

During Thursday’s Asian session, the safe haven metal prices dropped slightly from the fresh weekly high of $1,719.38 to an intraday low of $1,709.36, mainly due to upbeat comments from the PMs of Australia and New Zealand which bolstered previous day’s risk-on market sentiment and kept gold prices under pressure. The modest stability in the oil market also keeps stocks positive. Moreover, the easing fears from China and the United States also keep the market calm.

The Australian Prime Minister (PM) Scott Morrison said on Thursday that the nation is on the way to back from COVID-19 lockdown. Apart from this, the upbeat preliminary figures of Australian trade data for March have contributed positively to the risk-on market sentiment. Moreover, New Zealand PM Jacinda Ardern also said that her government is using all possible ways to stimulate the economy.

On the negative side, United States President Donald Trump gave a warning to Iran, even while he continues to push for the economic restart. In the meantime, the fears of decreasing China’s growth and the existence of ‘two viruses’ in the US keep the trading sentiment under pressure. It should be noted that the US House is expected to pass a $484 billion stimulus package later in the day.

As a result, the 10-year US Treasury yields are still on the backfoot near 0.61%, but S&P 500 Futures erased the early-day losses. Moreover, stocks in Asia-Pacific also marked moderate gains by press time. At the oil front, US oil consolidates between gains and losses, currently down 0.60% around $14.20, while looking at the WTI June contract.

Looking forward, today’s economic calendar is expected to be key due to the weekly Jobless Claims as well as preliminary readings of the monthly Markit PMIs that are expected to release. 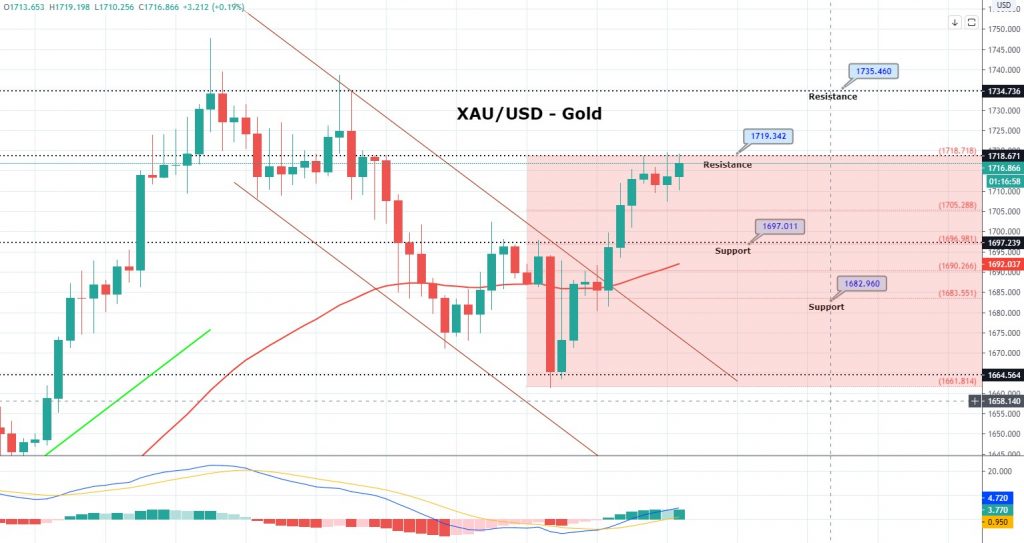