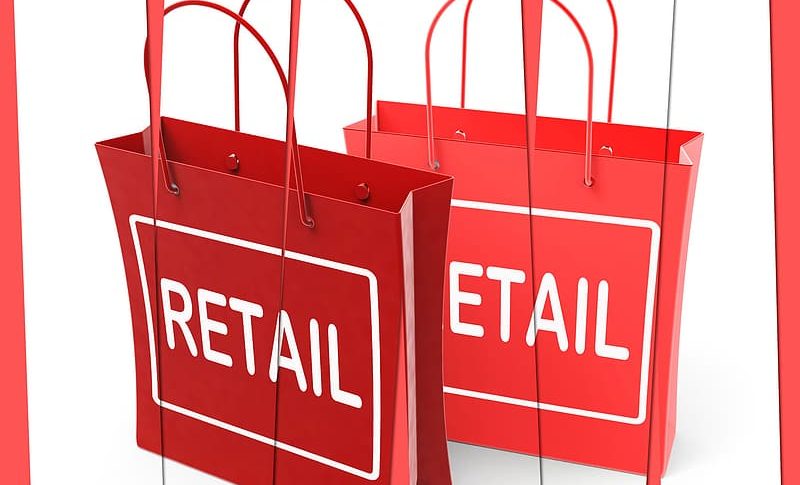 Shopping bags were empty in February

So, retail sales have declined by 5.1% in March, more than expected, and they will likely post another major decline for April. YoY sales fell by 5.8%, while core sales declined by 3.8% in March. The GBP didn’t mind much though, with GBP/USD actually ending up higher during the European session today.