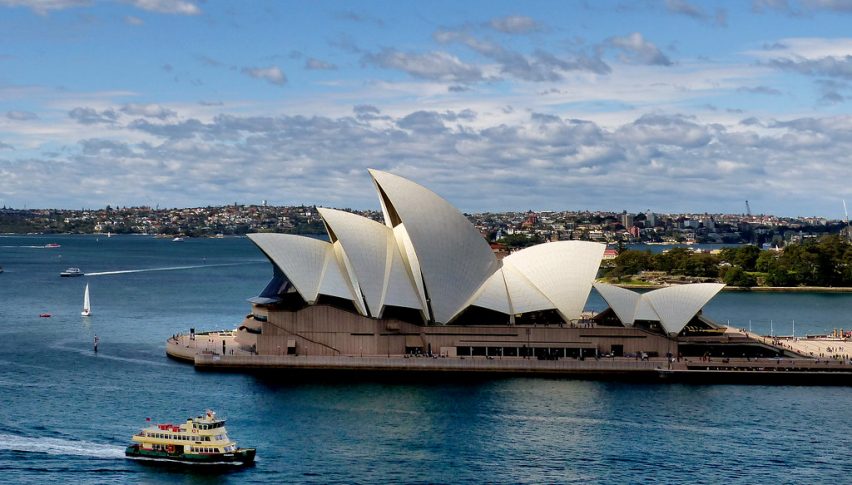 Australia’s government has confirmed that it will offer more detail about the economic impact of the ongoing coronavirus pandemic by May, ahead of sharing its outlook in the month of June. Treasurer Josh Frydenberg will share this information as well as discuss the government’s response measures before the Parliament on May 12.

The government has also stated its intention to share an update on the economic and fiscal outlook during the month of June. Previously, it had postponed the release of its annual spending plan to October owing to rising uncertainty fueled by the pandemic.

So far, the Australian government has rolled out fiscal stimulus measures worth AUD 320 billion, accounting for around 16% of the country’s GDP, to tackle the economic fallout from the raging pandemic, in addition to imposing strict lockdowns. As a result, the Australian economy is expected to experience its first recession in almost 30 years.

The government is considering easing some restrictions and restarting partial economic activity after Australia successfully managed to bring down the rate of infections from 25% in March to around 1%. Some states have already raised travel restrictions and opened up public spaces, including beaches and parks with strict social distancing measures.