German Economy to Contract by 6.6% in 2020: Government - Forex News by FX Leaders 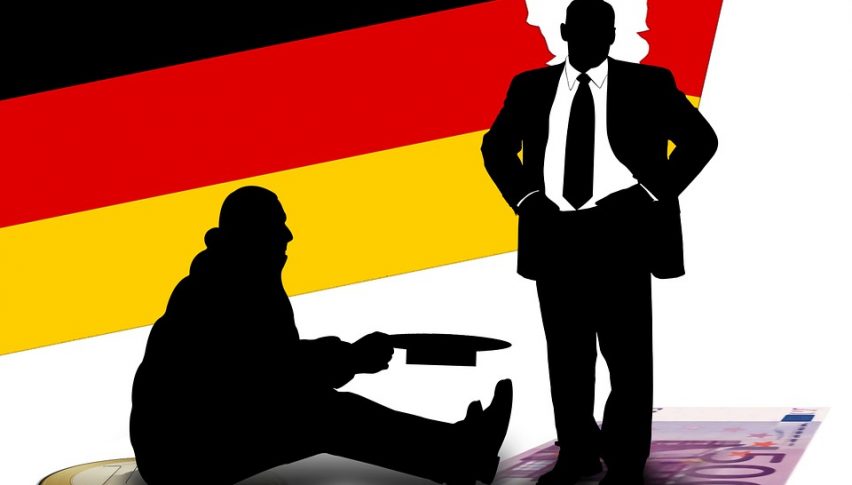 According to Germany’s economic minister, Peter Altmaier, the country is headed towards the worst recession seen since WWII as a result of the ongoing coronavirus pandemic. In the government’s spring forecast for 2020, Altmaier stated that the German economy could contract by as much as 6.3% this year, instead of growing by 1.1% as previously estimated.

Earlier this week, economists at the Ifo Institute had also predicted a 6.6% contraction in the German economy during 2020 in the wake of the crisis. On a positive note, however, Altmaier is hopeful that Germany can post a rebound next year and see its economy grow by 5.2%.

Eurozone’s most powerful economy is expected to experience an 11% decline in exports as a result of the extended shutdowns and anticipated drop in consumer demand worldwide. This is expected to weigh heavily on the German economy, as international trade is a major contributor to the GDP.

The government also expects unemployment levels to soar this year, with the number of jobless people set to rise from 2.27 million last year to 2.62 million by the end of this year. Germany has already started easing its lockdown restrictions to some extent, allowing economic activity to restart in some sectors, but with strict social distancing norms to prevent further spread of the virus.

Forex & Commodities Trading Levels to Watch on Monday
18 hours ago
Weekly Outlook, Jun 21 - 25, 2021: Top Economic Events to Watch This Week
The broad-based U.S. dollar is going to end this week on the bullish track and hovering near 2-month highs after U.S.
2 days ago