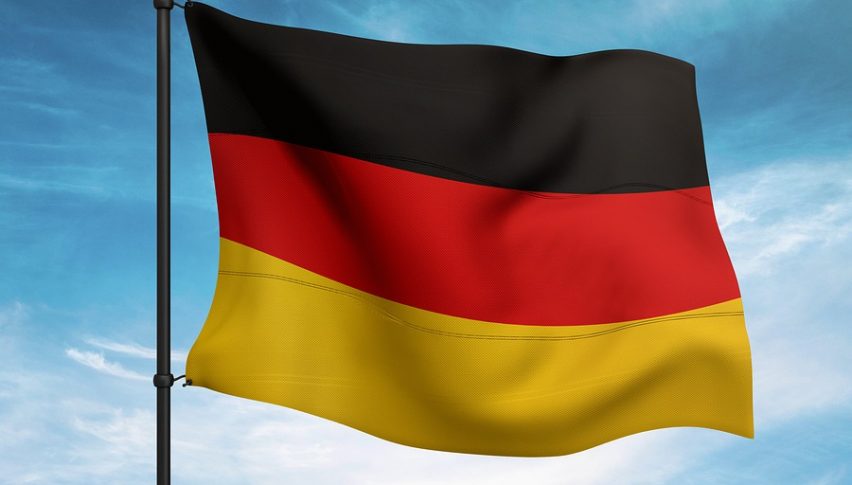 According to latest estimates by Ifo Institute, Germany’s economy could contract by as much as 6.6% this year due to the fallout from the ongoing coronavirus pandemic. So far, economic output has already declined by 16% as a result of the lockdowns in place to contain the spread of the virus.

Ifo forecasts a contraction by 1.9% in Q1 GDP while the GDP could contract even more severely by 12.2% into Q2 2020. Earlier this month, economists at the institute had forecast a 4.2% contraction in the German economy this year, but have since revised these figures even lower as the lockdowns continue across the country and the world.

Economists had previously expected economic activity to restart by mid-April and had anticipated a sharper rate of recovery, neither of which seem likely anymore. On a positive note, they do see the economy rebounding into Q3, although the pace of growth has been revised lower from 8.5% previously to 6.8%.

In addition, the German economy could return to pre-pandemic levels of activity only by the end of next year as industries could take longer to return to normal levels of operation and demand could also take longer to pick up. According to head of Ifo economic forecasting, Timo Wollmershäuser, “The consequences of the corona crisis will be felt well into the next year by leisure, entertainment, culture, accommodation and restaurant businesses”.