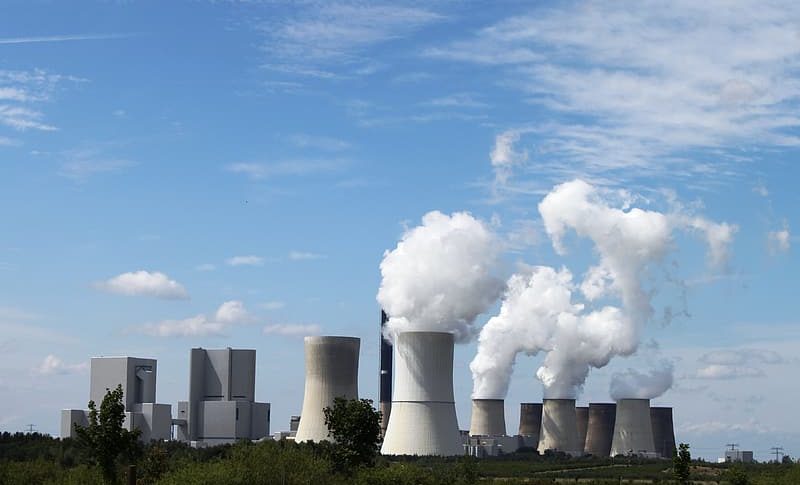 Factory output in Japan experienced a smaller than expected contraction during March despite shutdowns due to the coronavirus pandemic worldwide. According to data released by the government, industrial output fell by 3.5% in the month of March, coming in better than the economists’ forecast, which was for a 5.2% contraction instead.

Manufacturing companies expressed optimism that factory output could pick up and post a growth by 1.4% during April. However, after Japan’s government declared a state of emergency to combat the spread of infections, manufacturers expect industrial output to decline by 1.4% in May.

Continued lockdowns across other countries are expected to reduce external demand to a great extent and keep Japan’s factories under strain in the near future. Even after the lockdowns end and economic activity resumes, it will take considerable time for consumer demand to return to pre-pandemic levels.

In the face of an impending recession in the economy due to the pandemic, the Japanese government is expected to unveil additional stimulus measures on top of the already announced $1.1 trillion package. The supplementary budget, worth around $241 billion, includes cash payouts of up to 100k yen per citizen and is aimed to those who have lost jobs or experienced a reduction in wages due to the pandemic-led shutdowns.