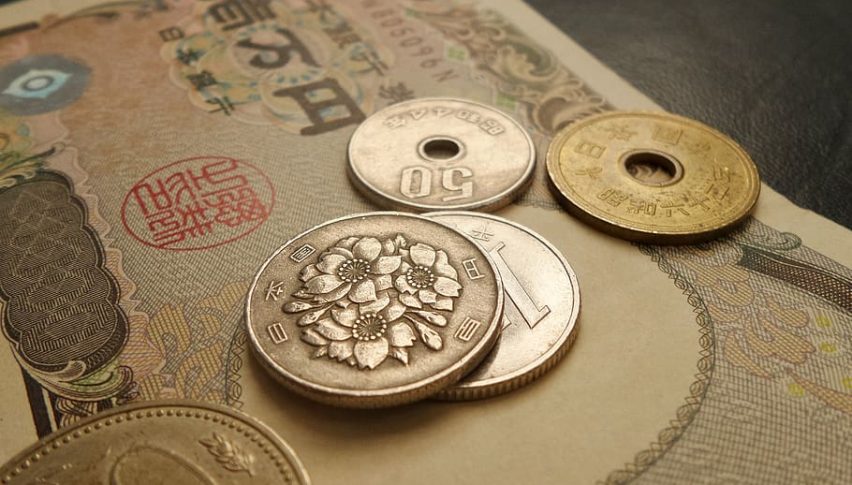 Japan’s Services and Manufacturing Sector in Deeper Contraction During April

Activity across the services and manufacturing sectors in Japan shrank in April due to the shutdowns driven by the coronavirus pandemic, adding to the already existing strain on the economy. The au Jibun Bank Flash Japan manufacturing PMI slid to a seasonally adjusted reading of 43.7 from 44.8 in March, indicating deeper contraction.

This is the weakest reading for manufacturing PMI since April 2009. Meanwhile, Japan’s flash services PMI declined to 22.8 during April from 33.8 in March, the lowest reading ever recorded since September 2007.

Both sectors of the economy fell deeper into contraction after the government enforced a state of emergency across Japan in a bid to contain the spread of coronavirus. While the present shutdown is expected to end on May 6, the delayed reaction in Japan hints at the possibility of it being extended further, which could weigh heavily on the economy into next month as well.

According to economist at IHS Markit, Joe Hayes, Japan’s economy is expected to contract by around 10% in Q2 2020, making it the third consecutive quarter of contraction. The flash composite PMI for April stands at 27.8, down from 36.2 in March, the lowest reading for this figure ever recorded.