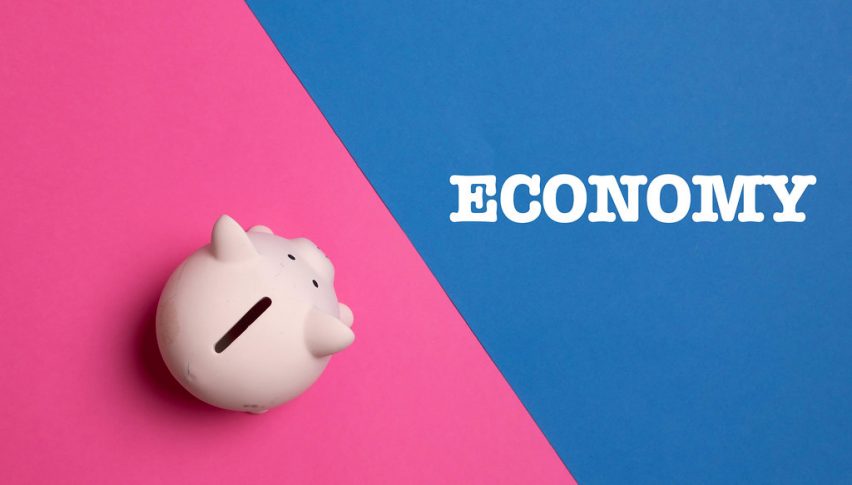 Latest estimates by the Australian government peg the coronavirus pandemic in the country to have wiped off 10% of the GDP and drive unemployment levels to double in Q2 2020 on account of the shutdowns. These findings are due to be presented by Treasurer Josh Frydenberg in a speech on Thursday, and will also state that the economy lost around AUD 4 billion every week because of the pandemic.

However, Frydenberg is expected to caution, ““If these restrictions were increased even further, akin to the eight week lockdown in Europe, then the adverse impact on GDP could double to 24%, or A$120 billion, in the June quarter.”

Although the Australian economy may not be as severely hit as its European counterparts, the impact is going to take long to recover from even as the government begins easing restrictions and reviving activity gradually. So far, Australia’s government has announced fiscal stimulus measures worth AUD 320 billion, despite which the nation is expected to experience its first recession in nearly three decades.

Later this week, officials from Australia are expected to meet with NZ PM Jacinda Ardern to discuss reopening of borders and resumption of air travel between the neighbouring countries. Both countries have managed to bring the pandemic under control and have restarted economic activity over the past few days.