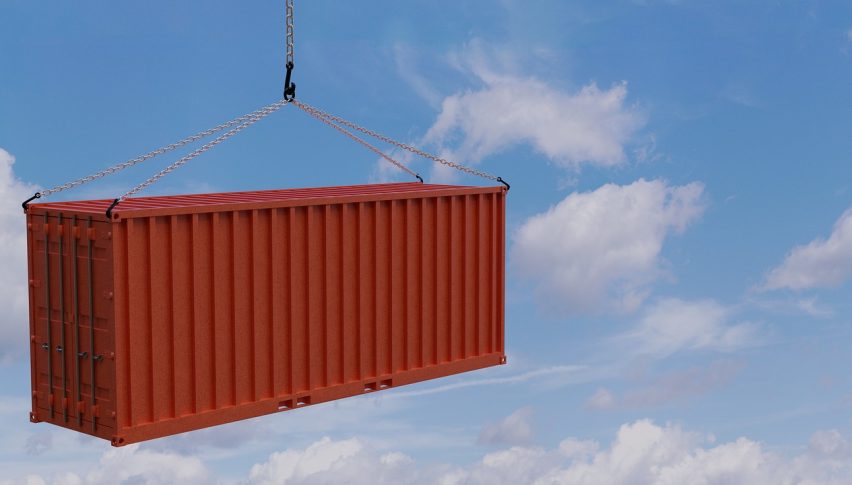 Latest trade data from China has surprised the markets, with exports posting an unexpected rise during the month of April. Customs data reveals that dollar denominated exports from China increased by 3.5% YoY during April, instead of falling by 15.7% as economists had previously forecast.

However, imports were down by 14.2% YoY for the month, registering a sharper decline than the 11.2% fall expected by economists. Sitting March, China had reported a 6.6% decline in exports while imports had contracted by 0.9% YoY.

The trade surplus for the month of April has also beaten economists’ expectations, coming in at $45.34 billion in April vs. the forecast of $6.35 billion. This is a considerable increase from March when the trade surplus stood at $19.9 billion.

Exports from China have climbed higher as the country removed the lockdowns and began to resume economic activity during April. However, external demand is likely to remain subdued in the near term as major trading partners of China continue to remain in some form of lockdown.