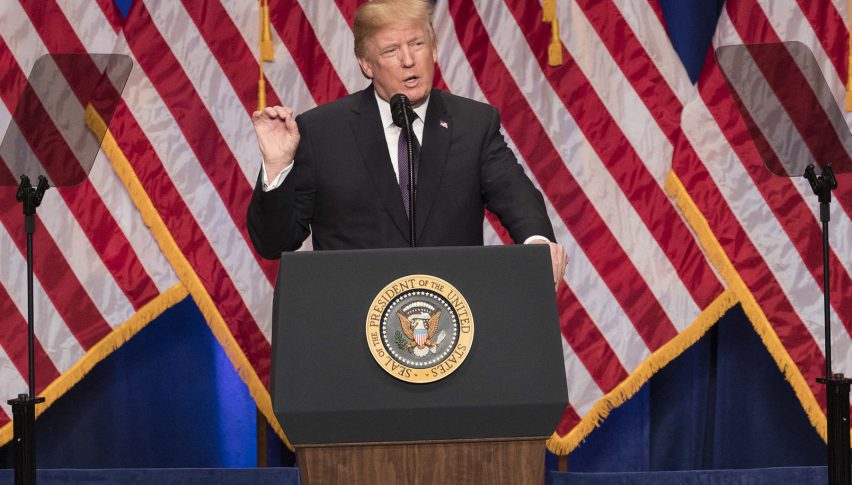 US President Donald Trump has confirmed his unwillingness to reopen negotiations into the already signed phase one trade deal, after Chinese media reported that its government wanted to cancel the agreement and conduct a fresh round of talks. Trump had previously indicated that he wanted to look into whether China was holding up its end of the deal.

During a White House press briefing on Monday, when asked about renegotiations, Trump remarked, “I’m not interested. We signed a deal. I had heard that too, they’d like to reopen the trade talk, to make it a better deal for them.”

The Global Times had reported that advisers close to the Chinese government were keen on invalidating the phase one trade deal and pushing for a fresh deal that is more favorable to China. However, after the report was published on Monday, China went on to purchase 240k tons of US soybeans to be shipped in July.

Over the past few days, Trump has pointed fingers at China for mishandling the coronavirus pandemic by not warning the world about its severity in time. He has also threatened the possibility of raising more tariffs against Chinese imports and is said to be looking at reducing dependencies on China for manufacturing and supply chain activities.