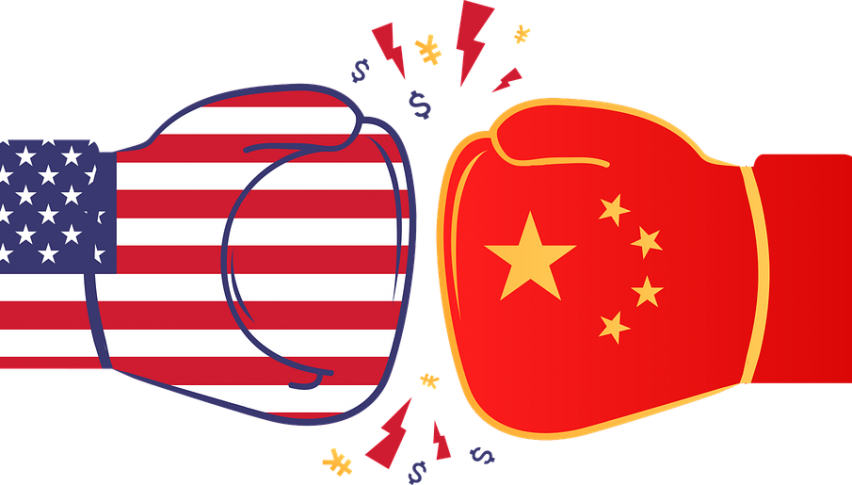 US-China trade tensions are back in the spotlight once again, after US President Donald Trump stated that he would be closely watching whether China is holding up its end of the signed phase one trade deal. Trump confirmed that China had ramped up its purchases of US-made goods since the partial trade agreement was signed earlier this year, but he was unsure if it matched the levels committed to in the deal.

While addressing the media during a White House briefing, Trump commented, “They understand they have a deal and hopefully they’re going to get with the deal and we’ll see. They may. They may not. We’re going to find out.”

As part of the phase one deal, China is expected to import an additional $200 bullion worth of goods from the US over the next couple of years. However, the outbreak of the coronavirus across China and the rest of the world could have tempered these numbers.

Tensions are on the rise once again between the two world leaders on the issue of the pandemic, after Trump and several US government officials alleged that China hid the extent of severity of the coronavirus from the world. The Trump administration is likely to explore actions against China over this issue, including imposing more tariffs and reducing supply chain dependencies.

US to Impose Retaliatory Tariffs on UK Goods Against Digital Tax?
4 months ago