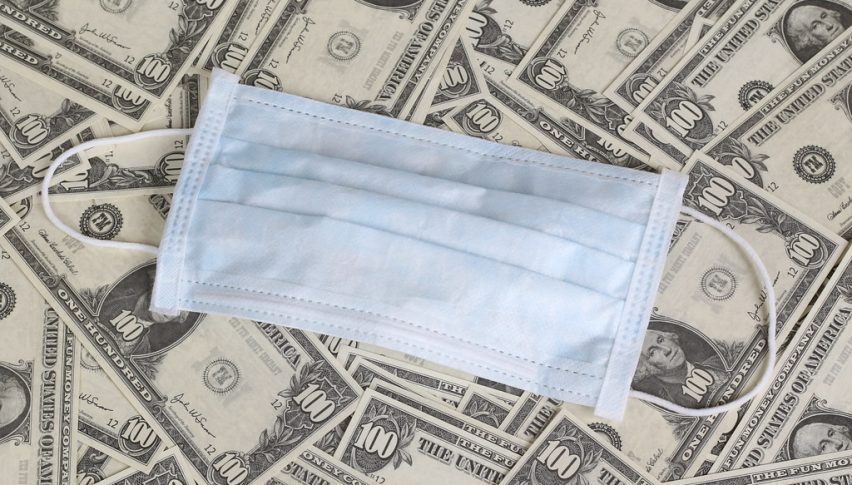 US Budget Deficit Soars to Record High in April

Amid the coronavirus pandemic which has shut down most of the economy and forced the government to unveil several stimulus measures, the US’s budget deficit has soared to a record high during the month of April. According to latest data by the US Treasury Department, the budget deficit in April has touched $738 billion, far higher than the previous record high of $235 billion back in February this year.

Year-to-date fiscal deficit has climbed to $1.48 trillion so far this year, from $531 billion during the same period last year. This figure has also touched a record high, significantly greater than the last high of $870 billion back in April 2011.

Since the pandemic began in March, the US government has committed fiscal stimulus measures worth $3 trillion, including a $2.3 trillion rescue package approved by the Congress. More such measures are expected in the coming months with Fed officials and economists expecting recovery to take longer than previously anticipated.

During April, the US government spent around $600 billion on various relief measures against the ongoing pandemic. Meanwhile, inflows came down by around $300 billion as a result of the economy going into shutdown mode. 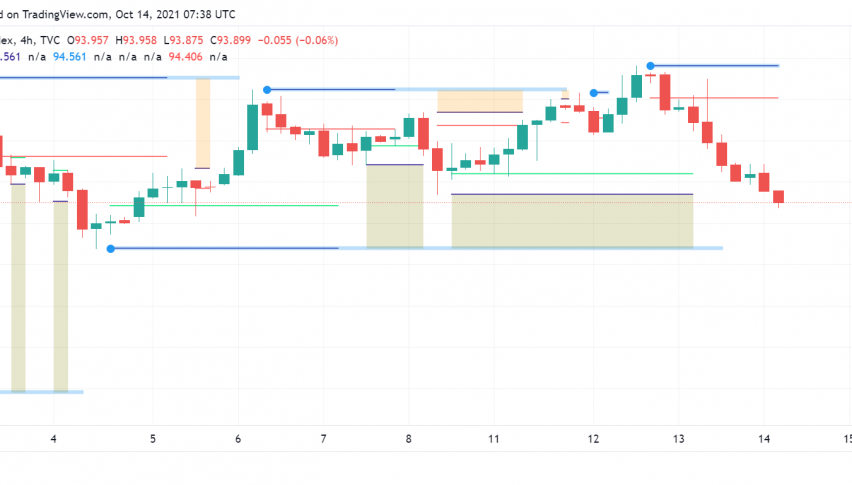 US Dollar Dips to One-Week Low as FOMC Highlights Inflation Concerns
4 days ago
Weekly Outlook (11 - 15 Oct, 2021): Top Economic Events to Watch This Week
The broad-based US dollar will end this week on a bullish track amid hopes that the Fed will start tapering its bond purchases as soon as...
1 week ago