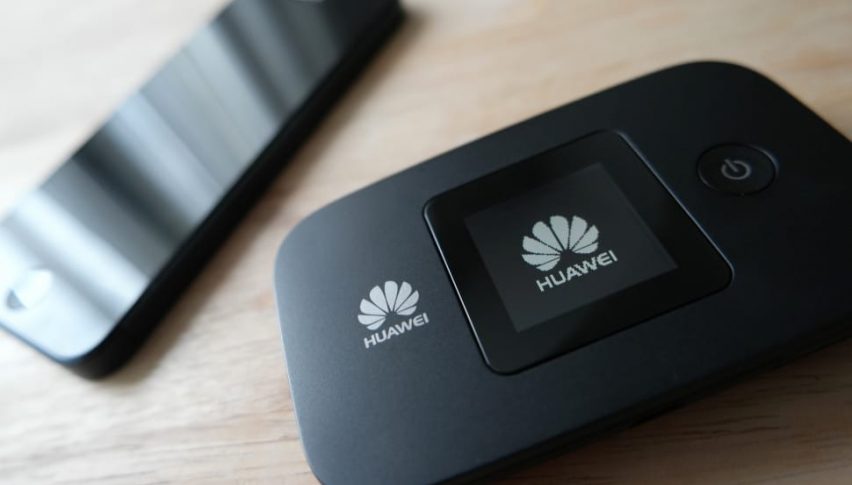 Trump Signs Off on Huawei, ZTE Ban Extension for One More Year

In a move that is sure to escalate trade tensions between the US and China, President Trump authorised extending the ban on Huawei and ZTE for one more year. The signed executive order bars American companies from sourcing telecom equipment from foreign firms that pose a risk to national security.

Under the International Emergency Economic Powers Act, Trump has extended the ban he had previously signed off on back in May 2019 to last another year. The US Commerce Department could extend licensees to some firms that continue to have business dealings with Huawei to prevent any disruption in business.

Huawei was added to a trade blacklist by the Trump administration last year at the height of the trade war, which prevented it from sourcing key components from American tech companies. Trump has previously alleged that the Chinese government uses Huawei’s infrastructure to spy on international citizens and businesses.

Post the ban, the Commerce Department has been issuing temporary licenses to some companies that still use Huawei’s equipment, especially in rural regions. These licenses were then being extended, the latest until April 1, and are likely to continue receiving temporary extensions by as soon as the end of this week.