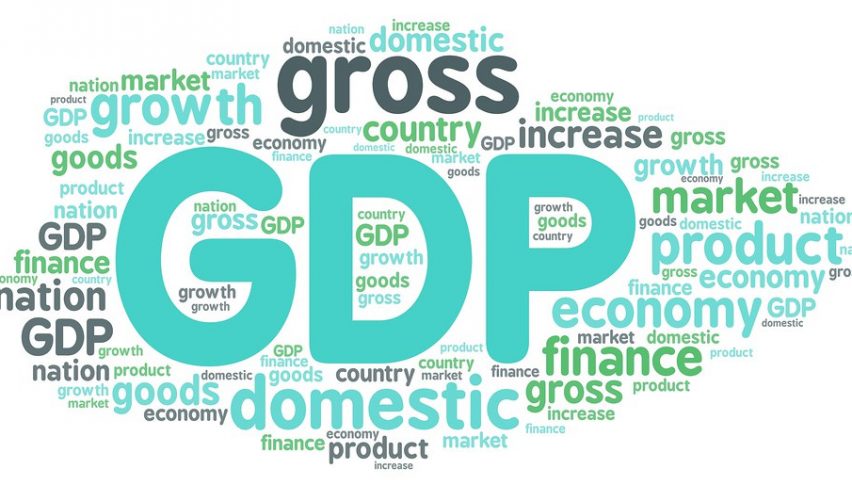 Japan’s GDP data is out and officially reveals the first recession in the world’s third largest economy in over four years. According to government data, Japan’s economy contracted by 3.4% during Q1 2020, the second consecutive quarter of contraction indicating a technical recession.

While Q4 2019 GDP, which was revised to -7.3%, was driven lower by global trade tensions, the first quarter of this year was severely impacted by the coronavirus pandemic which put a strain on consumer consumption within the country and caused capital expenditure and exports to fall sharply as well.

On a slightly positive note, forever, the figure came in better than economists’ forecast, which was for a contraction of 4.6%. This is the first recession in the Japanese economy seen since H2 2015.

Domestic consumption in Japan fell by 0.7% during Q1 2020, but beat economists’ expectations for a 1.6% decline. Domestic consumption levels in the country had been under strain in the previous quarter as a fallout from the sales tax hike which was implemented in October 2019, and the coronavirus pandemic put additional pressure on these figures.

Meanwhile, exports were down by 6% in Q1 this year while capital expenditure contracted by 0.5% during Q4 2019, against economists’ forecast for a 1.5% decline. The decline in domestic demand drove Japan’s GDP lower by 0.7% even as external demand contraction accounted for a loss of 0.2% from the GDP.