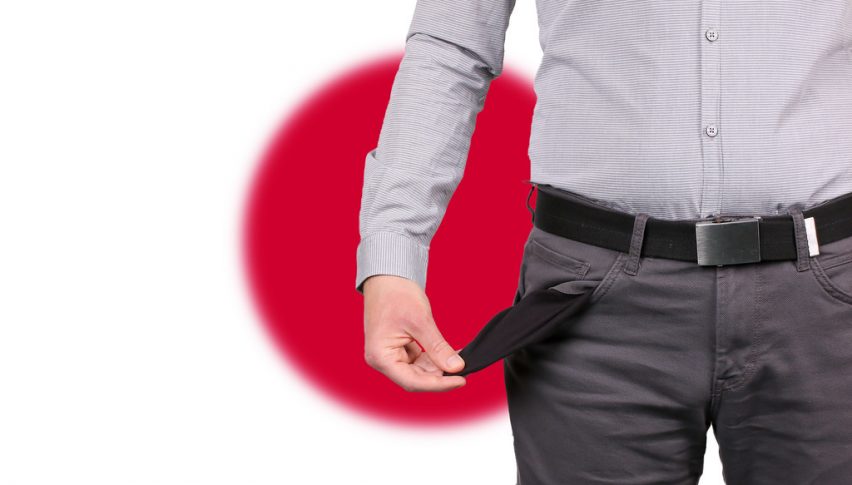 Japan’s finance minister Taro Aso has warned that his country’s economy could face significant downward pressure in the current quarter, hinting that the recession could extend for longer. Recent GDP data release revealed that the Japanese economy is experiencing the first recession in over four years after contracting during Q4 2019 and Q1 2020.

He has also tried to reassure markets that the government could offer more stimulus support to guard against rising unemployment and help struggling businesses as well. Japan’s economy is expected to experience the worst downturn since at least WWII on account of the coronavirus pandemic.

Aso made these remarks while addressing reporters following a cabinet meeting, adding that the finance ministry will also extend the deadline for budget requests until September 30. This would delay the government’s mid-year policy guidelines and allow it to focus its efforts on propping up the economy against risks from the pandemic.

Japan’s economy minister Yasutoshi Nishimura had previously announced that the government could approve its mid-year policy guidelines by sometime during the mid of July against the typical deadline of sometime around the end of June. These guidelines are then used by the government to outline its strategy for economic growth and to adjust its priorities for fiscal spending.