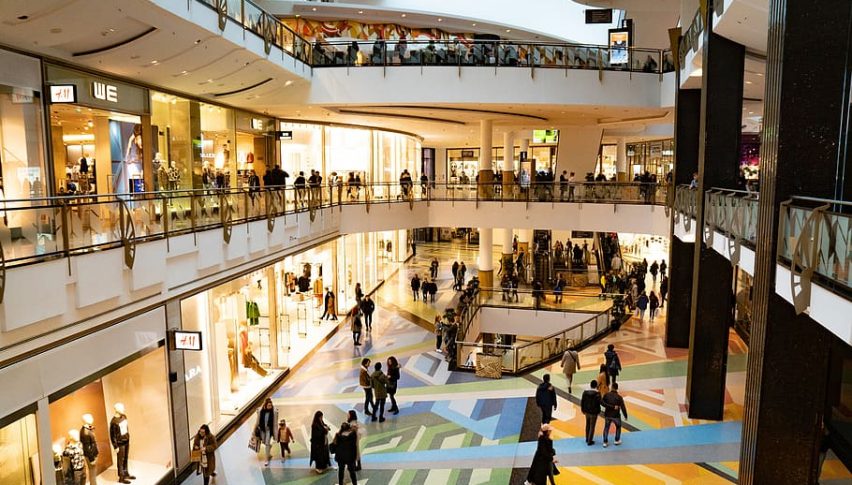 Despite the UK government unveiling its plans to ease the lockdown over the coming weeks, consumer confidence in the country has plummeted back to record lows for the month of May. After a slight increase to -33 in the second half of April, the GfK consumer confidence index is back at -34 during the first half of May.

According to client strategy director at GfK, Joe Staton, “With unemployment claims rising by the highest rate on record and warnings of a severe recession and possible tax hikes, the damage done by the coronavirus pandemic to the UK economic landscape has been laid bare.”

On a slightly positive note, GfK’s Major Purchase Index marked an improvement for the second consecutive survey, but remains firmly in negative territory at -47. For the same period a year ago, the index stood at +1, considerably higher.