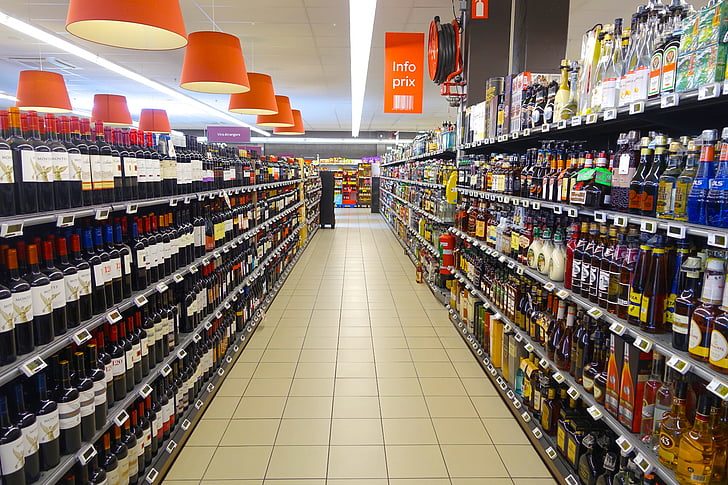 The ex-autos headline was much stronger than anticipated but March is ancient history at this point and I don’t think it matters. Canadians reacted to the pandemic about the same as everyone else. The E-commerce and the food and beverage sales increased considerably. Although, the estimates for April are much worse, as the last pointer shows, so the worst is yet to come.
Check out our free forex signals
Follow the top economic events on FX Leaders economic calendar
Trade better, discover more Forex Trading Strategies
Related Articles