US equities closed lower on Thursday amid renewed tensions with China. The nation responded to President Trump’s recent allegations by saying it could retaliate.

The loss also comes amid figures showing a total of 2.4 million jobless claims during the week ended Saturday. The latest figures bring the total to nearly 39 million in the nine-week period, surpassing the 37 million Americans who applied for unemployment insurance during the 18-month Great Depression.

List of US Companies Releasing Earnings (EPS) Today
10 mins ago 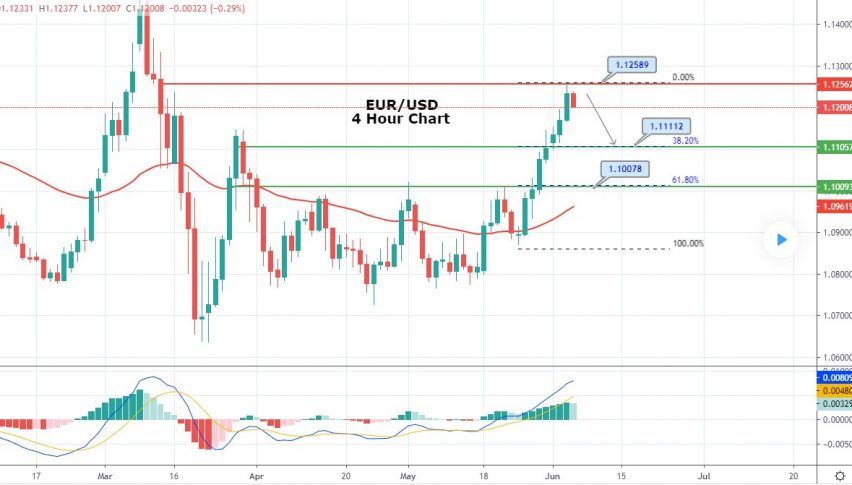