The Euro Slips Lower, as Soros Sees a Difficult Period for the EU - Forex News by FX Leaders 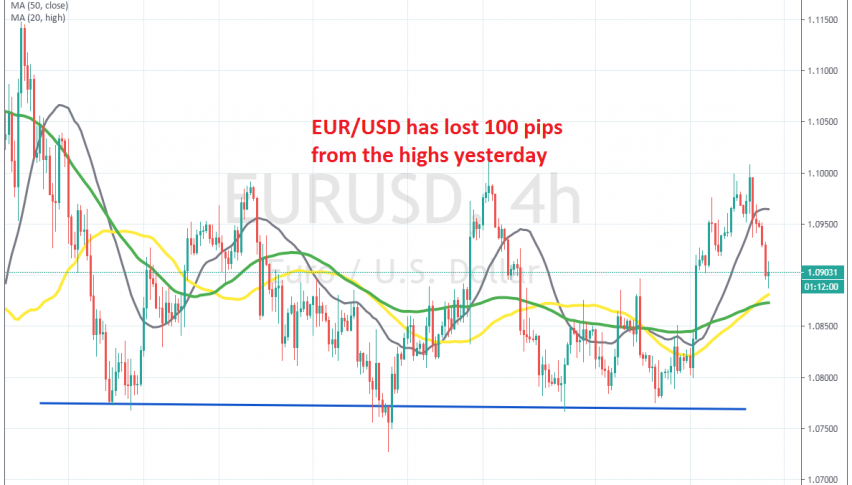 The Euro Slips Lower, as Soros Sees a Difficult Period for the EU

The Euro has been bullish this week, with EUR/USD climbing above 1.10 yesterday. But, it couldn’t hold above that big round level and retreated down. The decline continued today, especially after comments from George Soros. He sees the coronavirus pandemic as a threat to the EU. Well, we saw that there was no solidarity when the pandemic was at its peak.

Italy was left on its own and Italy was already pissed off with the EU before that. Matteo Salvini was ousted last year, but I think that he will come back and that might be the beginning of Ital-exit, like Brexit. If that happens, the EU is done and the Euro will collapse. Below are the comments from George Soros:

Soros has been floating the idea of perpetual bonds since the beginning of the crisis and his idea does have its own validity as such a commitment involves a high degree of mutualisation among member states. However, this runs counter to an economic argument considering that we are traversing through a landscape of ultra-loose monetary policy – so why would governments not issue debt at negative rates up until 10 years and pay more to issue perpetual debt instead?

But in all fairness, it perhaps may be the only possible joint solution if EU member states were to try and reach a consensus on how to finance the recovery fund. As things stand, we’re continuing to see the can kicked down the road with the latest Franco-German proposal also still encountering opposition by some members.
Check out our free forex signals
Follow the top economic events on FX Leaders economic calendar
Trade better, discover more Forex Trading Strategies
Related Articles

Services Cooling off on Covid Fears as Autumn Approaches, but GBP/USD Bounces off 1.36
10 months ago 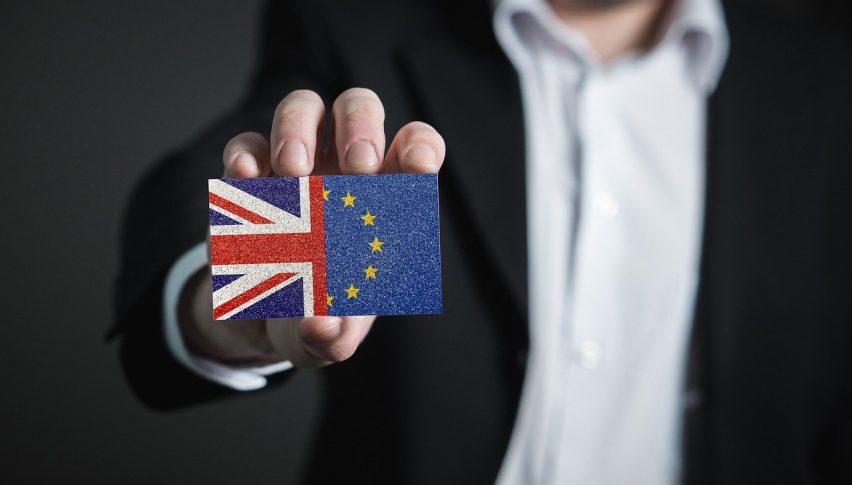