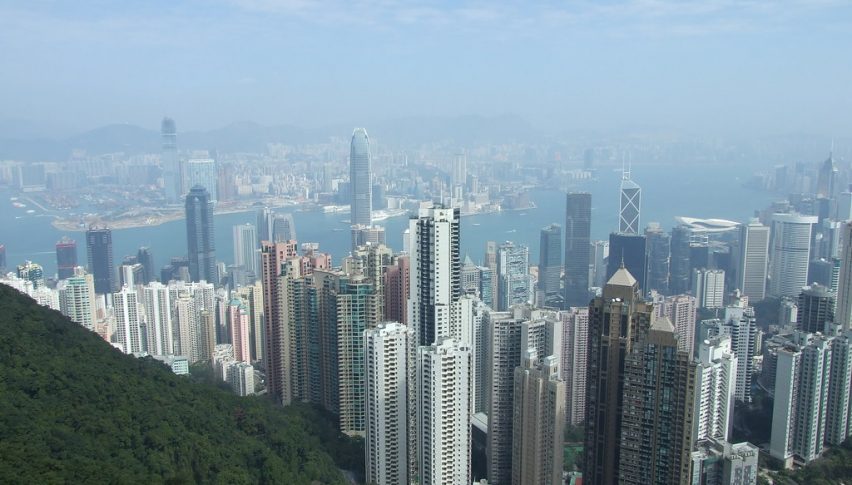 In case anyone missed the Chinese takeover of Hong Kong last week, they did. They announced a national security law, which even though tries to look innocent, it shows that Hong Kong’s autonomy is over. They will ratify the law in China soon and they plan on annexing Taiwan as well.

The West has opposed such moves and we heard Trump say that US might do some nuclear testing in south east Asia seas, after China did so to show its strength. So, things are brewing up and China is standing its ground on Hong Kong, making comments as below:

Remarks by the Chinese Foreign Ministry

The war of words between the two are continuing for now, as tensions remain high on pretty much all fronts at this point in time. The world is heading towards a strange future, but let’s all hope that we won’t end up like in Terminator movies with an Armageddon. It’s just funny how the coronavirus pandemic is all going in China’s favour.
Check out our free forex signals
Follow the top economic events on FX Leaders economic calendar
Trade better, discover more Forex Trading Strategies
Related Articles