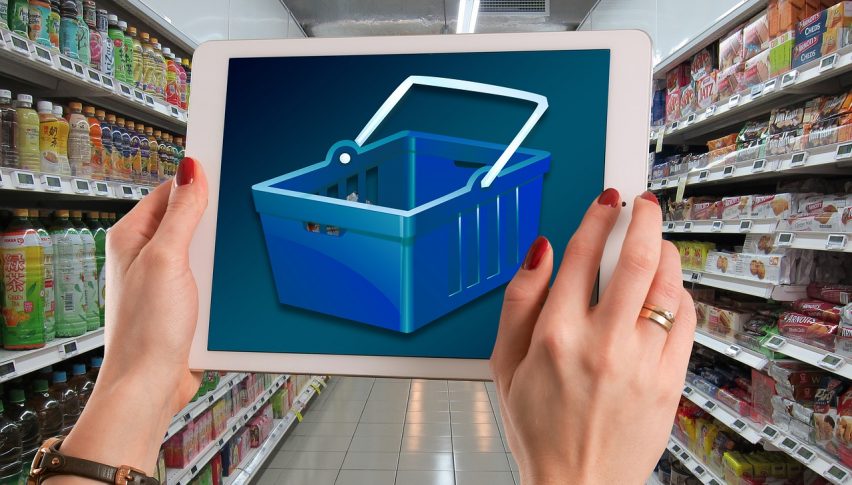 UK Consumers’ Spending on Essentials and Non-Essentials Contract in April

A recent report by Lloyds Bank reveals that non-essential spending by consumers in the UK has contracted by 42% during April, mainly driven by a 94% drop in holiday spend. Amid the lockdown enforced by the government in the month of April, spending on essentials also reduced by 6% YoY.

Consumers’ spend on vehicle fuel was down by almost 60% even though they spent 18% more on groceries during the month. Meanwhile, spending on health services also came down by 55%, as visits to dentists and opticians fell sharply during the lockdown.

According to Gabby Collins, head of payments at Lloyds Bank, “The heavy falls in total spending seen in April – particularly in areas such as holidays and commuting – were expected following the guidance from the UK Government to ‘Stay at Home. However, the eventual impact on people’s finances is going to be harder to predict, with many experiencing drastic changes to their financial situation due to the pandemic. It may sound simple, but taking some time out to review your current finances, can help you budget for the coming weeks and months.”