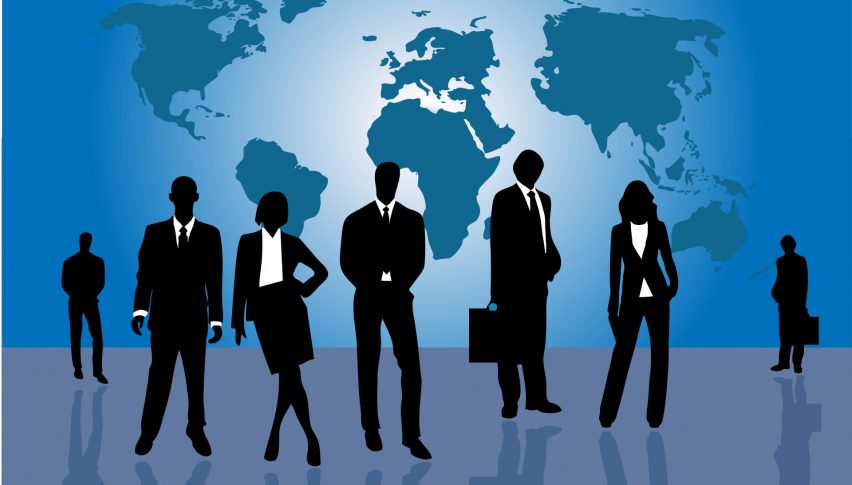 A recent survey by the Institute of Directors (IoD) reveals that companies are putting off their investment and hiring plans amid the ongoing coronavirus crisis, driven by low business confidence. While the business leaders’ confidence in the IoD’s latest monthly sentiment survey has improved slightly from -67 in April to -60 in May, it still remains well within the negative territory indicating pessimism.

Meanwhile, hiring intentions and investment plans sank to record lows during May even as the lockdown eases and business begin to resume normal operations. The IoD recommends the government offer tax breaks and grants to support companies emerging from the crisis and attempting to update their business models in the aftermath of the pandemic.

Tej Parikh, chief economist at IoD, observes, “It’s too early to say we’ve turned the corner. Revenue isn’t expected to pick up, which means investment and hiring plans are very much on hold.”

Several business surveys have indicated an improvement in business activity from April to May as lockdown measures began to be lifted. According to a recent Reuters poll, economic output during April is expected to have contracted by more than 20% YoY as a result of the lockdown. 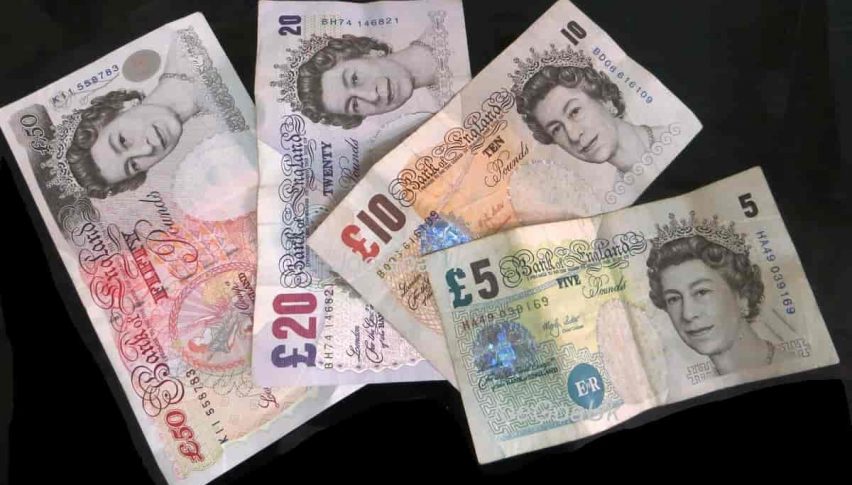 GBP/USD to Experience High Volatility Till End of 2020: Reuters Poll
19 hours ago