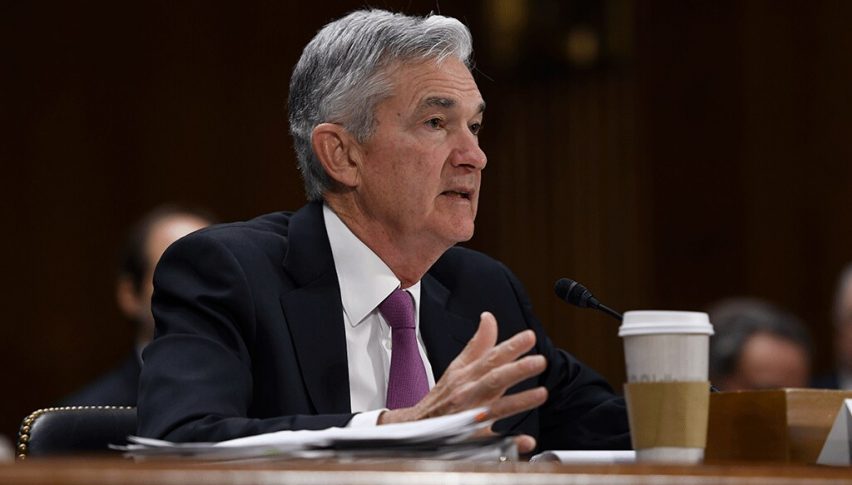 FED’s Powell Speaking at the Senate

FED chairman Jerome Powell was speaking at the US Senate a while ago. He spoke after the FOMC meeting last Wednesday, which the market took as dovish. That sent the USD crashing lower that day, but that wasn’t particularly dovish on my opinion, since it didn’t change much from the previous statement. Anyway, below are the main remarks from today’s speech:

Powell Q&A From the Senate

This is similar to what he said after the FOMC decision and that’s no surprise since it was only 6 days ago. The USD is slightly higher now, but it is not running away, with Gold moving up and down.
Check out our free forex signals
Follow the top economic events on FX Leaders economic calendar
Trade better, discover more Forex Trading Strategies
Related Articles
Getting Long on the USD, As FED's Bostic Mentions 75 and 50 bps Hikes
The FED is preparing markets for further strong rate hikes, which has been helping the USD but today we are seeing a strong retrace low
1 day ago