Can Trump Actually Follow Through on his Threat to Decouple US-China Economies? - Forex News by FX Leaders 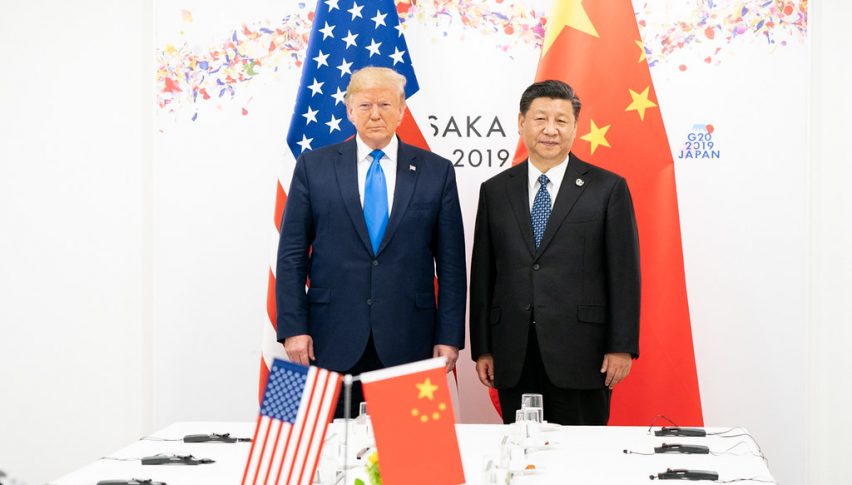 Can Trump Actually Follow Through on his Threat to Decouple US-China Economies?

Global financial markets have been trading quite volatile over the recent weeks on account of the possibility of US-China tensions escalating, especially after Trump threatened last week to decouple the economies. However, despite his warning, China continues to import more US products even as American businesses’ investment into China continues with no change, revealing mixed signals.

On Monday, there was a fresh bout of volatility and fear in markets when White House trade advisor Peter Navarro stated that the US-China trade deal was over because of China’s failure to provide adequate warning about the coronavirus outbreak initially. Markets quickly calmed down soon after, when Navarro retracted his statement and even Trump tweeted in support of the phase one trade deal later on Monday.

During the previous session, we also received similar statements from National Economic Council Director Larry Kudlow, who commented that China appears to have picked up their game on the trade deal. These recent statements from US government officials seem to be some form of damage control – a crucial move on Trump’s part even as he begins his re-election campaign on reducing dependency on China.

Even though Trump continues to attack China for turning the coronavirus into a global pandemic by failing to reveal the severity of the initial outbreak, the reality is that it is not possible for the US to cut off ties with the dragon nation – its leading supplier. US Secretary of State Mike Pompeo summed up the sentiment well at a recent radio interview when he said, “We have to think about this in a way that reflects that, because the challenges of American economic growth and prosperity are deeply intertwined today with the Chinese economy.” 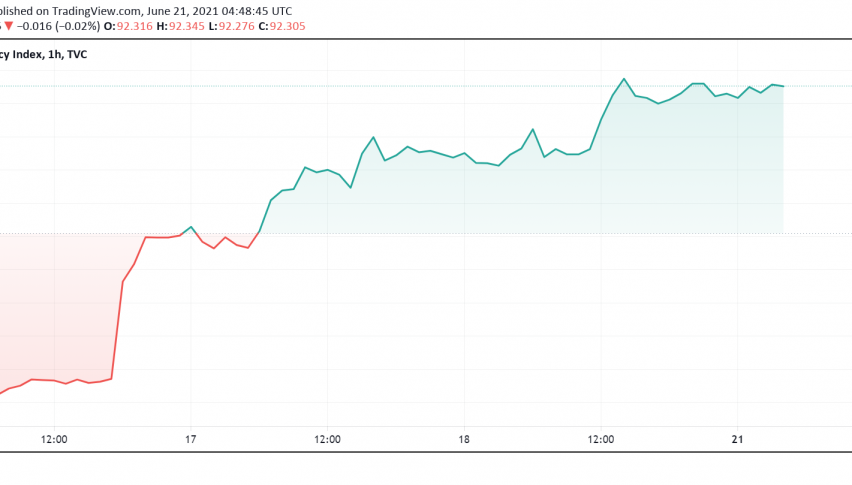 US Dollar Still Trading on a High as Markets Expect Fed to Turn Hawkish Soon
2 mins ago
Weekly Outlook, Jun 21 - 25, 2021: Top Economic Events to Watch This Week
The broad-based U.S. dollar is going to end this week on the bullish track and hovering near 2-month highs after U.S.
21 hours ago