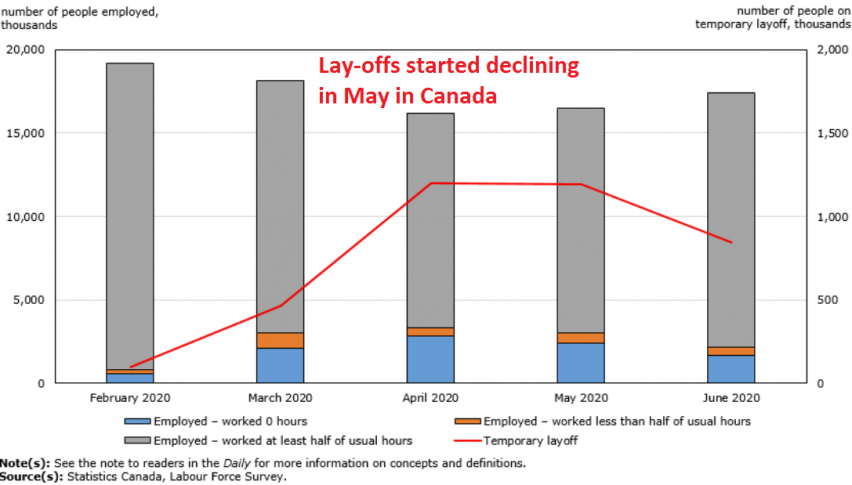 Unemployment Rate Should Have Decine More in Canda in June

The participation rate was around 65.5% before the pandemic so you could probably add one-and-a-half points to the unemployment rate. But everything is moving in the right direction here.
The worry is how many jobs are permanent and StatCan offers some insight. They say that about one-third of the unemployed were on temporary layoff while two-thirds were searching for more work. That’s a troubling number because it would still put unemployment above 8%.
Check out our free forex signals
Follow the top economic events on FX Leaders economic calendar
Trade better, discover more Forex Trading Strategies

Skerdian Meta // Lead Analyst
Skerdian Meta Lead Analyst. Skerdian is a professional Forex trader and a market analyst. He has been actively engaged in market analysis for the past 11 years. Before becoming our head analyst, Skerdian served as a trader and market analyst in Saxo Bank's local branch, Aksioner. Skerdian specialized in experimenting with developing models and hands-on trading. Skerdian has a masters degree in finance and investment.
Related Articles
BOE's Bailey Promisses No Negative Rates
BOE governor Baily, said earlier that negative rates are there, but not to touch them
22 mins ago 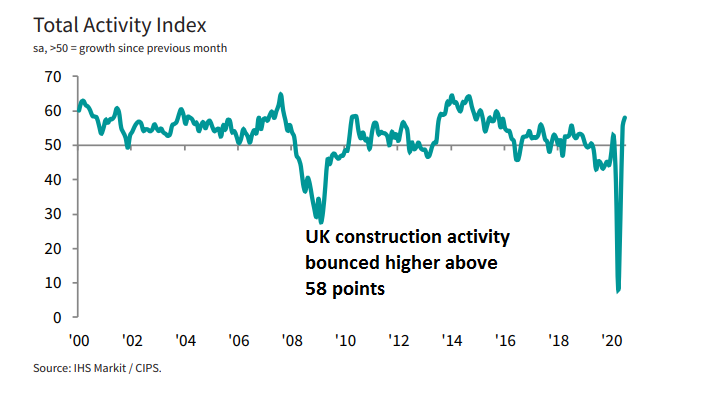 UK Construction Bounces Higher, But It's Only Making Up For Q2
4 hours ago

EIA Reports Another Steep Drop In Inventories
22 hours ago
Comments