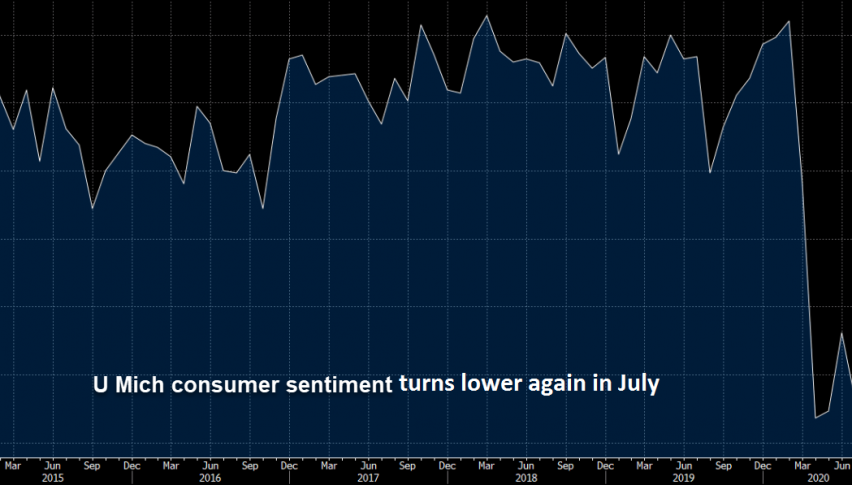 No V-Shape Recovery for US UoM Consumer Sentiment

The sentiment got weaker this month in the US

The consumer sentiment tumbled during the lock-down months in the US. The University of Michigan consumer sentiment fell to 71 points in April, while in May and June it improved slightly to 73 points and 78.9 point, respectively, although June was revised lower to 78.1 points. Expectations were for another improvement in July, but the sentiment turned weaker instead.

It seems like the hangover from the lock-down is continuing, as media pushes with the coronavirus scaremongering, while riots are also having a negative impact in the US economy as well. Below is the UoM consumer sentiment report for this month:

Consumer Sentiment Report From the University of Michigan

That’s not a ‘V-shared’ recovery. There are certainly signs of a leveling off in consumer spending and this might indicate that worries about the consumer cliff are mounting with benefits set to run out at the end of the month. This is a forward-looking indicator, particularly the ‘expectations’ component. At 66.2 it’s narrowly above the May low of 65.9.
Surveys of Consumers Chief Economist, Richard Curtin

“Consumer sentiment retreated in the first half of July due to the widespread resurgence of the coronavirus. The promising gain recorded in June was reversed, leaving the Sentiment Index in early July insignificantly above the April low (+1.4 points). Following the steepest two-month decline on record, it is not surprising that consumers need some time to reassess the likely economic impact from the coronavirus on their personal finances and on the overall economy. Unfortunately, declines are more likely in the months ahead as the coronavirus spreads and causes continued economic harm, social disruptions, and permanent scarring. Another aggressive fiscal response is urgently needed that focuses on financial relief for households as well as state and local governments. While financial relief is clearly needed for the most vulnerable households, that relief will not stimulate the extent of renewed consumer spending necessary to restore employment and income to pre-crisis levels anytime soon. No single policy could provide financial relief and stimulate economic growth, and without both, neither one could be ultimately successful. Unfortunately, there is little time left on the political calendar for Congress to act as the election season is about to begin in earnest. Without action, another plunge in confidence and a longer recession is likely to occur.” 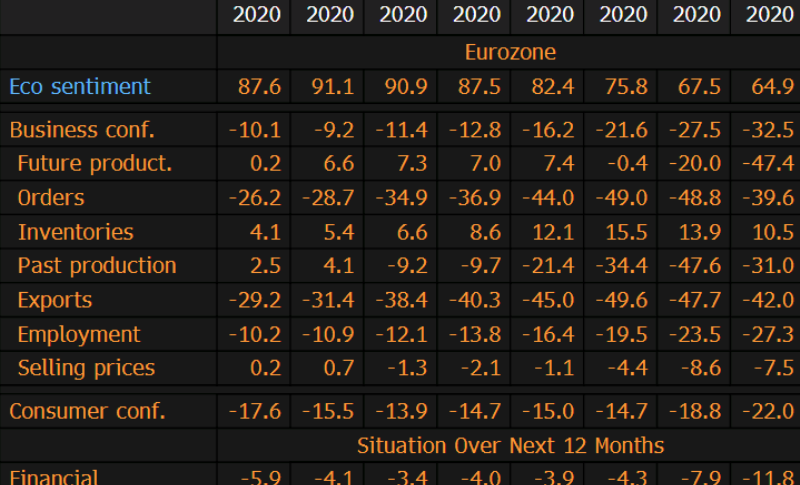 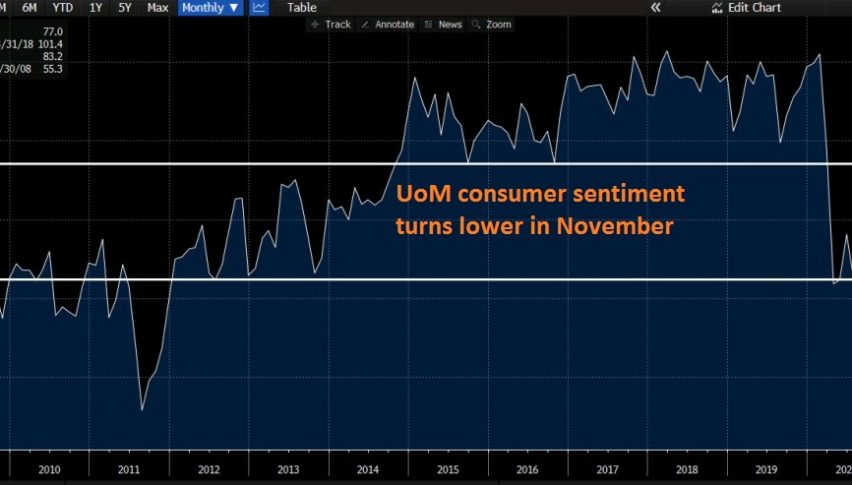