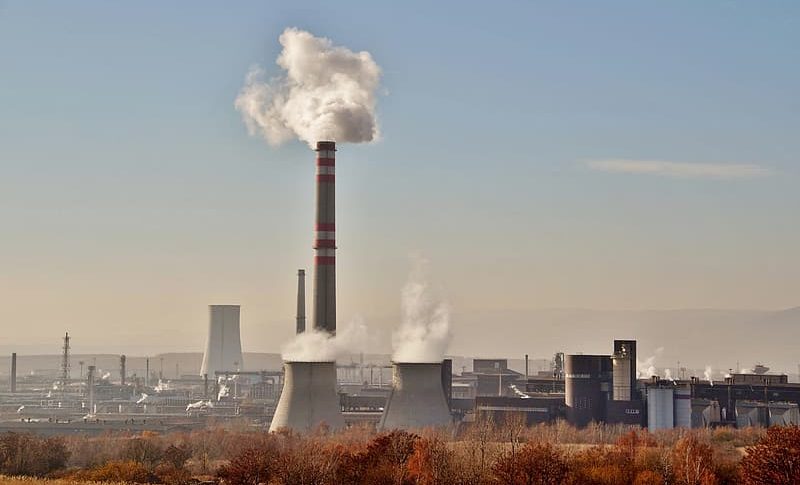 Factory activity in Japan posted a rebound into growth during June after declining for four consecutive months previously due to the coronavirus pandemic and the resulting lockdown. According to data released by the government, industrial output grew by 2.7% MoM in the month of June after falling to an over 10-year low during May.

The growth beat economists’ forecast for a rise by 1.2% and was driven by an increase in production of motor vehicles in the country. In addition, manufacturers surveyed expressed optimism that industrial output could grow further by as much as 11.3% in July.

The government also expects industrial production to stop declining and begin rebounding towards growth as consumer demand recovers after the lockdown restrictions get eased across Japan and the rest of the world. On a more positive note, the jobless rate in Japan has also fallen in June to 2.8% from a three-year high of 3.1% hit during May.

Despite these promising economic figures, economists have forecast Japan’s Q2 GDP to reveal a 20% contraction in the economy, driven by the lockdowns which dented consumer demand worldwide. The government will reveal the preliminary Q2 GDP reading on August 17.